Croatian PM: EU leaders are calling on Vucic to join sanctions against Russia 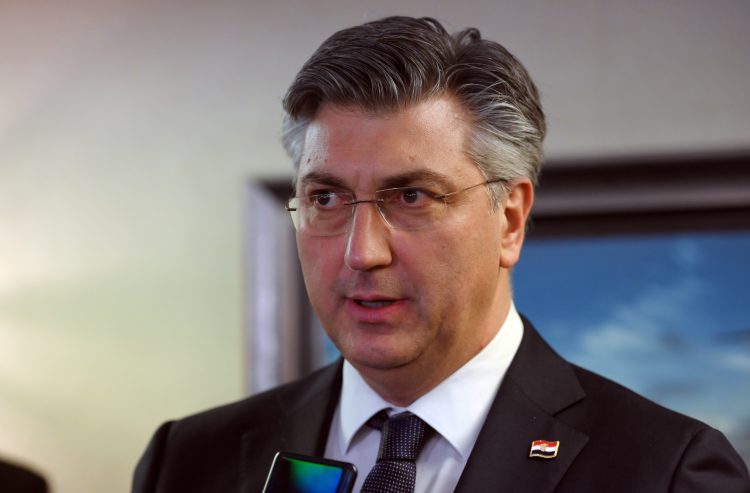 Plenkovic is attending the EU-Western Balkans in Tirana. He sent Croatian media a press release in which he said that the meeting helps accelerate the pace of EU accession for Western Balkan countries.

“For the first time the declaration after the summit did not use the euphemism of ‘European perspective’ but ‘the perspective of membership of the EU,’ which is a more specific phrase that shows greater commitment to the enlargement,” Plenkovic opined.

Plenkovic also said that “a number of leaders” at the summit had called on Serbian President Vucic to align Serbia with the EU’s foreign policy and its sanctions against Russia over its ongoing invasion of Ukraine.

“He keeps telling us about internal matters concerning their relations with Russia, but then Vucic also said that they (Serbia) condemned Russia’s war of aggression against Ukraine and that they respect Ukraine’s territorial integrity,” Plenkovic said.

Serbia and Belarus are the only two European countries who did not join sanctions against Russia.

At the summit, Plenkovic said that Croatia was “a regional energy hub” and was prepared “to help countries of Central and Southeast Europe.”

He also supported granting Bosnia and Herzegovina the candidate status already at the European Council next week, and he welcomed the visa liberalization for Kosovo, whose President Vjosa Osmani announced formally applying for EU membership next week. 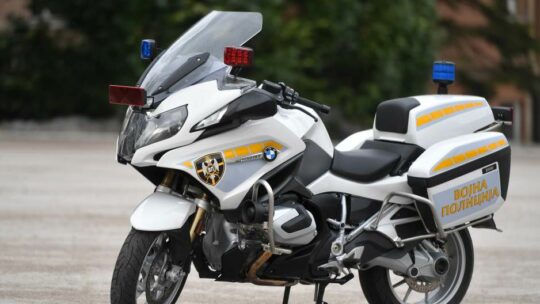