Police find automatic weapons after conflict between migrants and smugglers 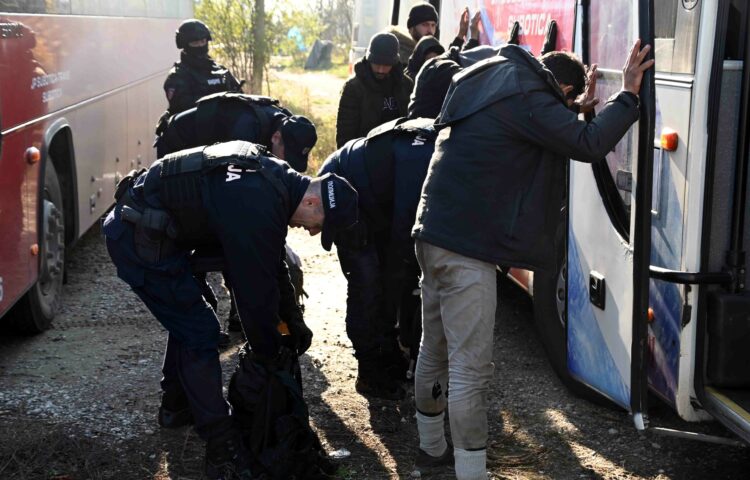 Six migrants are in the hospital after the shooting in Horgos, and more than 1,000 have been transferred to the reception centre, Assistant Police Director Colonel Dragan Vasiljevic told the public broadcaster, RTS.

The police found automatic weapons, pistols and ammunition, and some of them also found the insignia of the so-called KLA (Kosovo Liberation Army), Vasiljevic added.

„On Thursday afternoon, a shooting, that is, an armed conflict between groups of smugglers of illegal migrants was reported. The police reacted immediately. Six people ended up in the general hospital with injuries. They are under police surveillance. The police are taking intensive measures to find the perpetrators of the crime,“ said Vasiljevic.

He said that the migrants are mainly citizens of Afghanistan and Morocco.

Vasiljevic explained that the police operation continues throughout the territory of Serbia, while the presence of the police in all parts of the country has been increased by order of the Minister of Internal Affairs.

The Minister of Internal Affairs, Bratislav Gasic, said during his meeting with the Ambassador of Romania, Silvia Davidoja, that „Serbia will not be a parking lot for migrants“.