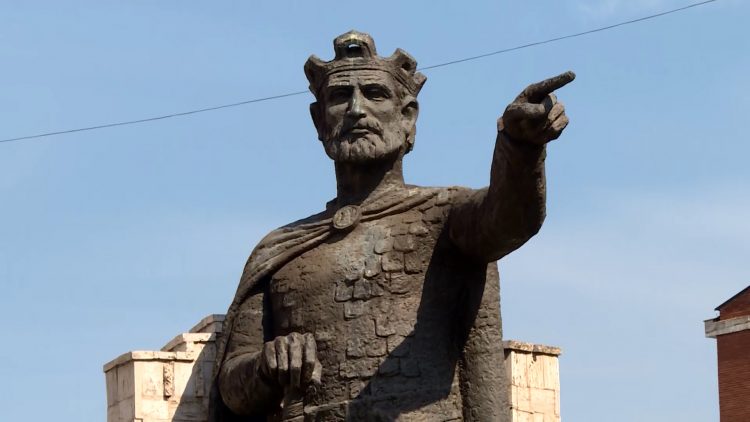 Four ethnic Albanian men were assaulted by unidentified assailants on Monday at the promenade in the northern part of Kosovska Mitrovica, said the Kosovo Police.

The incident took place in the afternoon house and the assaulted young men soon fled the scene, KoSSev reported.

Because of the injuries they sustained, two of the four men sought medical attention in the southern, Albanian-dominated part of town.

The police investigation is under way.