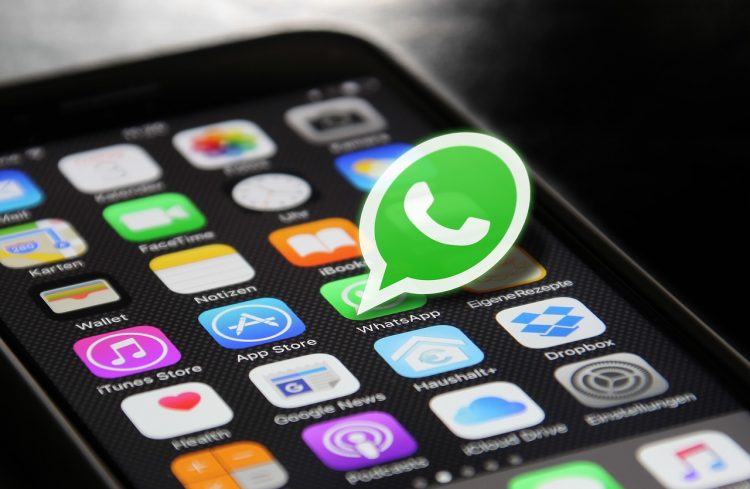 Politicians and political parties in Serbia spend hundreds of thousands of euros on promotion on social networks Facebook and Instagram, which is not a method of advertising that is regulated by law in the country, the Vojvodina Research and Analytical Center (VOICE) said.

The ruling Serbian Progressive Party (SNS) spends the most on this form of advertising, with 172,410 euros spent on sponsored posts on social media, VOICE said.

In second place, according to the portal, is the Movement for the Restoration of the Kingdom of Serbia with at least 47,590 euros, followed by Dveri, which spent 35,656 euros on sponsored posts, and the Union of Vojvodina Hungarians (SVM) with more than 32,500 euros.

When the expenses of the Freedom and Justice Party, i.e. the coalition „United for the Victory of Serbia“ and „Belgrade is Calling“, as well as opposition leader Dragan Djilas are added up, the figure is 19,442 euros.

As for the pages of politicians, the most was spent on sponsoring Aleksandar Vucic’s posts – 85,336 euros, of which either he himself or the administrators of his pages on Facebook or Instagram paid 40,808 euros, while 44,528 were paid by SNS.

Zoran Gavrilovic from the Bureau of Social Research (BIRODI) told VOICE that such sponsored posts are allowed, regardless of whether they are made during election campaigns or outside of them, but that there is an obligation to report their funding.

„It should be clearly indicated whether these amounts are paid from the city budget or from the private budget and donations. The field of advertising on social networks is not regulated by law, it is still a grey area and something that should be regulated in the future“, stated Gavrilovic.