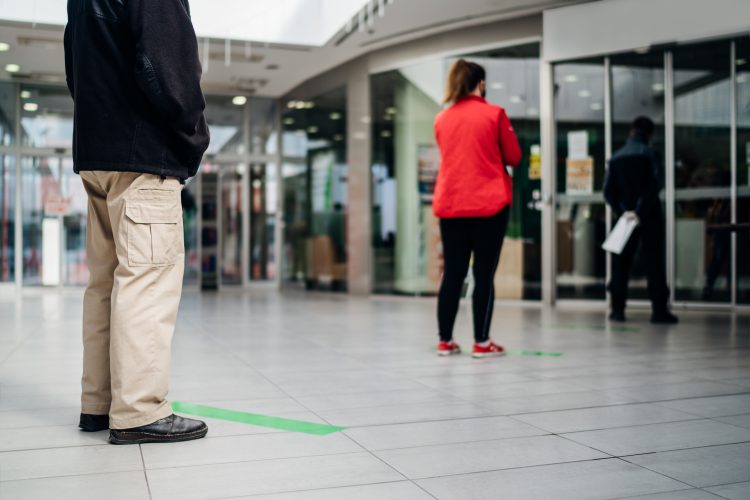 The European Union is working with partners to prepare a new set of sanctions against Russia over the war in Ukraine, which could include the exclusion of even more Russian banks from the international financial system SWIFT, said the EU High Representative for Foreign Affairs and Security Policy Josep Borrell', following an extraordinary meeting of EU foreign ministers. HomeCredit Bank, which is owned by the Czech group PPF, has informed its customers on its website that its branches in Russia continue to operate normally.

Concerns among people in Russia have increased due to Borrell’s announcement that more Russian banks will be added to the list for exclusion from the SWIFT system (there are currently seven of them, and Sberbank is not among them due to the payment for Russian gas). Meanwhile, HomeCredit Bank Russia, which is owned by the Czech PPF group (especially its fund headquartered in the Netherlands), has informed its clients on its official website that its branches in Russia continue to operate normally and that the operation also includes payments.

According to Borrell, the EU is considering what other sanctions could be adopted and whether they could go deeper into financial sanctions. First of all, it is important that what has been agreed so far is implemented, he pointed out.

In response to Russia’s invasion of Ukraine, the EU has so far excluded seven Russian banks from SWIFT, including the second largest VTB.

The measure does not cover the key Russian banks Sberbank and Gazprombank, through which Russian gas and oil are paid, because union members are worried that this could lead to an increase in already high energy prices.