Pristina: Kosovo for the first time independently at PACE 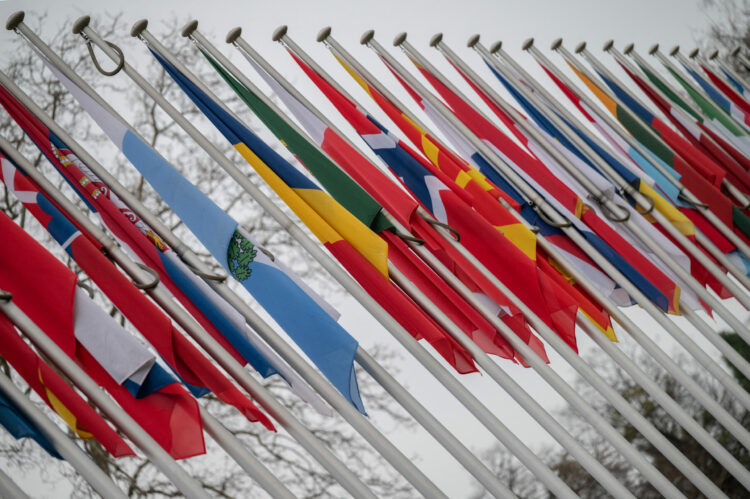 Kosovo was represented for the first time at a meeting of the Standing Committee of the Parliamentary Assembly of the Council of Europe (PACE) held on Friday in Reykjavik, Iceland, said the Kosovo Parliament.

This is the first time that Kosovo had representatives at a Standing Committee’s meeting since it started taking part in this organization’s activities, the Kosovo Parliament added.

Iceland this year took over the Presidency of the Committee of Ministers of the Council of Europe, said the statement.

The PACE Standing Committee comprises the President and Vice-Presidents of the Assembly, the chairpersons of political groups, the chairpersons of national delegations and the committee chairpersons, totaling some 60 parliamentarians from the Council of Europe’s 46 member States and Kosovo, which has applied for membership with this organization.

PACE members will hold a debate on the “Escalation in the Russian Federation’s war of aggression against Ukraine”. They are also expected to adopt a statement on the 4th Summit of Heads of State and Government of the Council of Europe which will be held in Reykjavík in May 2023, said the Kosovo Parliament.