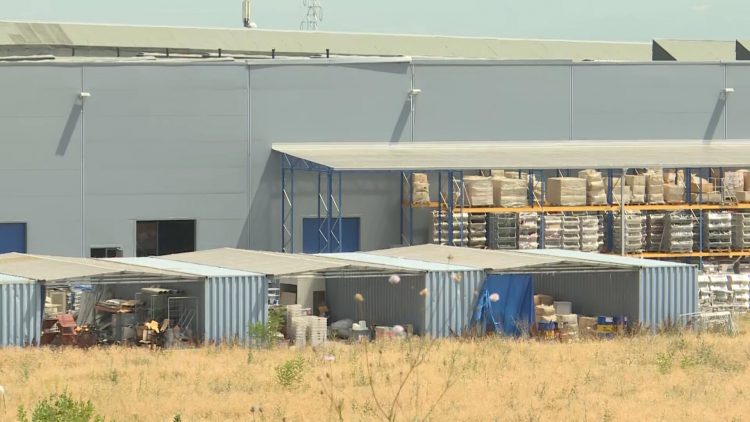 Former employees of the Geox plant in the southern Serbian city of Vranje started a protest over the closure of the factory on Tuesday, weeks after the first reports that the shoemaker was closing down production.

Reports of the closure of the plant which employed 1,200 people appeared weeks earlier with leading state officials, including President Aleksandar Vucic and Prime Minister Ana Brnabic saying that new jobs would be secured. A number of the protesters said they do not believe the promises made by the authorities.

The group of some 150 plant employees said that the management refused to meet with them and that security guards told them to leave their objections in writing at the gate. The plant was closed down on Monday. They said that none of the managers told staff that they would lose their jobs when they went on collective summer leave, adding that they found out from social media posts. The protesters are demanding severance pay.

The authorities have been blaming the closure of the plant on the previous government under President Boris Tadic. Geox was one of the foreign companies receiving government subsidies as a foreign investor. 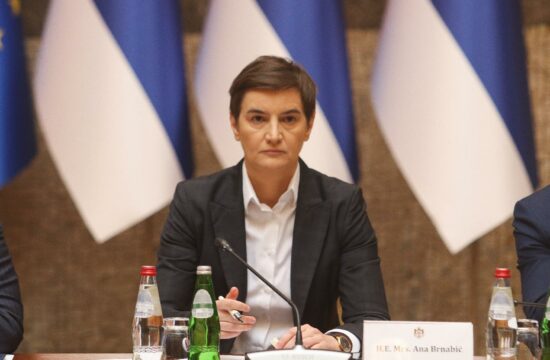