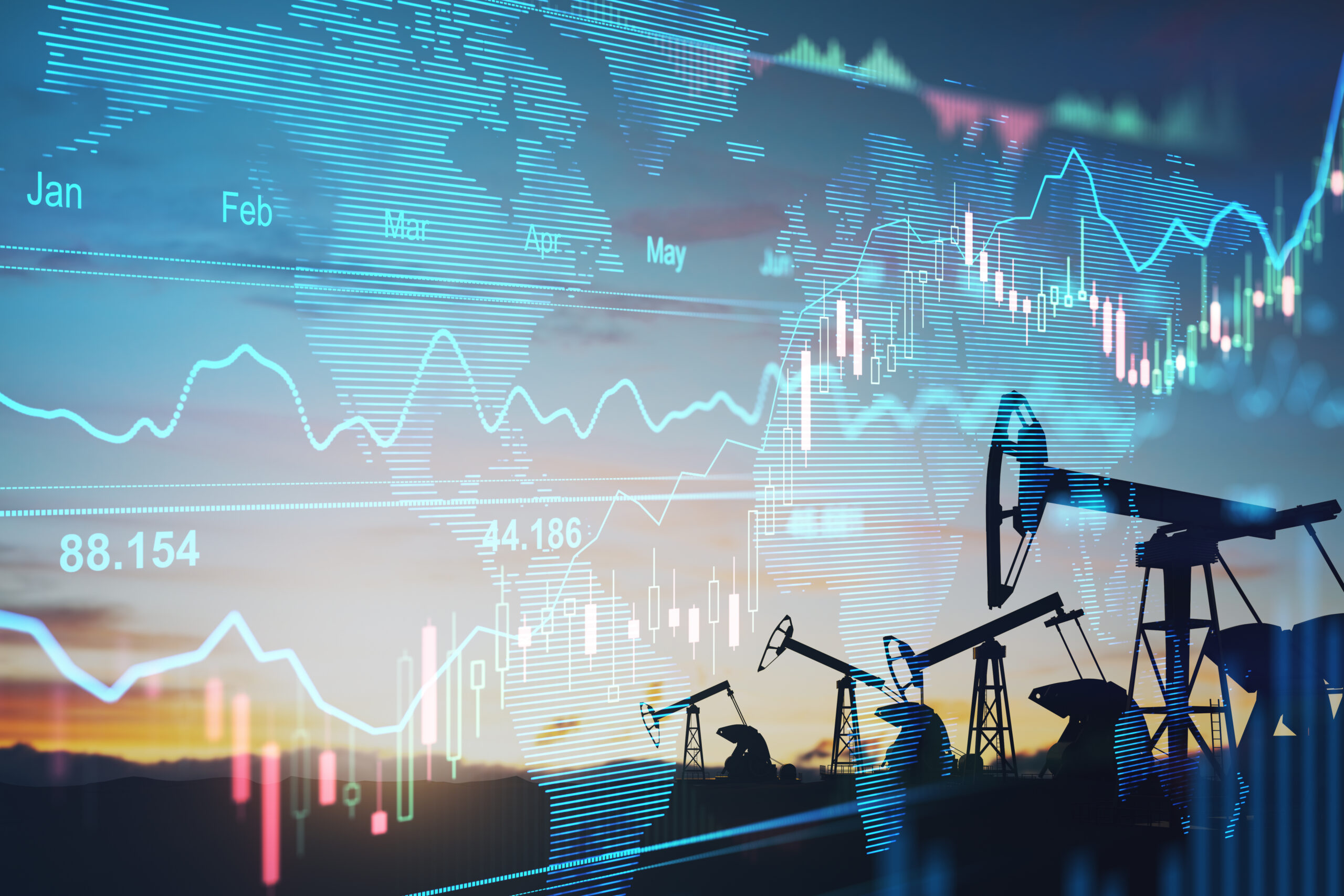 Jelica Putnikovic of the Energija Balkana web portal told the public broadcaster RTS that the demand for crude oil has decreased and that its price has started to drop on the world stock markets.

“It seems to me that America will profit the most from the whole story about Russian oil,” she said.

Putnikovic explained that the current fuel prices are the result of the prices on the world stock market, and that this will remain the same despite the embargo on Russian oil.

“The demand for crude oil has fallen. That’s why the OPEC members lowered their prices last month in order to maintain a price that suits them,” she says.

According to Putnikovic, NIS company did not import a significant amount of Russian oil last year either.

„This year, when the Russians lowered the oil price, it was logical to buy larger quantities. As of December 5 we will no longer be able to purchase,” she explained.

Putnikovic also noted that Serbia will obey the EU’s set of sanctions in the future and will no longer buy Russian oil.

“This will not drastically affect the prices of derivatives,” she added.