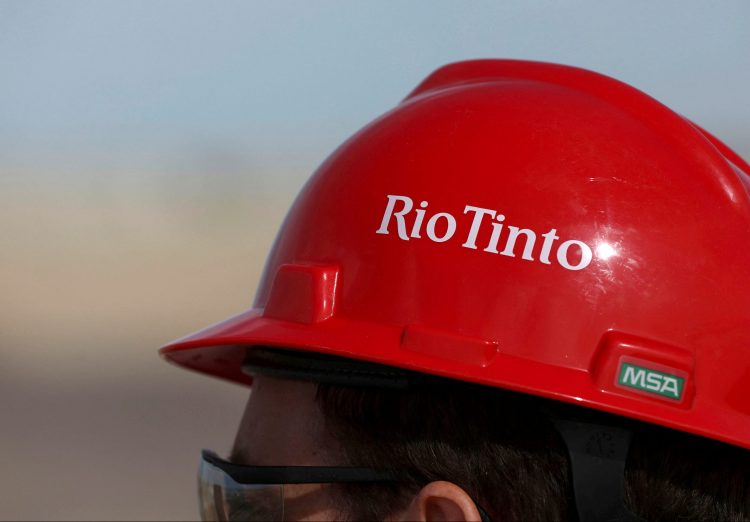 The Rio Tinto company wants to reopen talks on its Jadar lithium mine project with the Serbian government, CEO Simon Thompson is quoted as telling shareholders by Reuters on Thursday.

The 2.4 billion Dollar project was blocked prior to the April 3 elections when the government revoked permits following mass protests by environmental organizations.
“We very much hope that we will be able to discuss all of the options with the government of Serbia now the elections are out of the way,“ Thompson told shareholders at the company’s Australian annual meeting, in Rio Tinto’s first public comments following the election. He said the Jadar project is “very important for Serbia” because it could boost the country’s economic output and open up opportunities for the development of a downstream business to supply green technology to the European automotive market.

Thompson said that what he called misinformation about the project surfaced in Serbia because Serbian regulations prevented Rio Tinto from publishing its study on the environmental and social impacts before being granted approval. „We certainly understand the concerns of the local community, but it’s our belief that actually those concerns are very largely addressed by the environmental and impact assessments that we have carried out,“ he said.

„We’ve certainly not given up on Jadar, because, quite frankly it’s a perfect project,“ Chief Executive Jakob Stausholm told reporters following the annual meeting adding that the project has „impeccable“ environmental, social and governance credentials.

„Rio Tinto is hyper alert to community concerns after sparking a widespread public outcry after destroying 46,000-year-old caves in Western Australia for an iron ore mine – a disaster which prompted Thompson to step down,“ Reuters said. He retired following Thursday’s annual meeting. 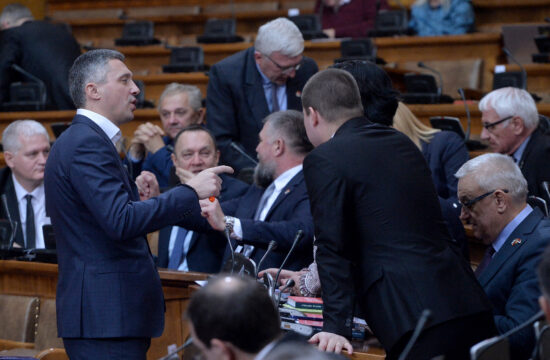