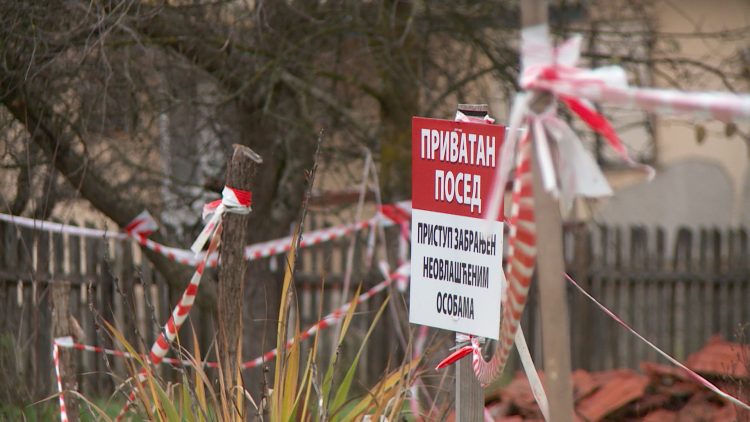 Rio Tinto respects Serbia's Government decision to annul the decree on the realisation of the 'Jadar' project and will continue to "responsibly maintain" the land and facilities owned by the company, it has said in a written response published by the Voice of America (VOA).

Serbia’s environmental activists, who demand a permanent ban on lithium and boron mining in Serbia, have said that the Anglo-Australian company has continued its works despite the Government’s decision to suspend research and construction of lithium mines.

On January 20, the Government said it was „putting an end“ to the ‘Jadar Project’ and would repeal all administrative acts related to Rio Tinto.

Asked to comment on environmental organisations’ allegations that they continued to buy land, build pipelines and increase the number of employees in local offices, Rio Tinto said that it would „responsibly maintain land and facilities owned by the company and manage them in the best possible way in the interest of the community and the environment „.

„We are committed to fulfilling our contractual obligations to our suppliers, contractors and the local community. We should keep all company-owned assets safe, as well as to continue to ensure the safety of our teams and associates,“ the statement said.

Rio Tinto did not specifically answer whether it was true that they continued to buy land and houses.

The company also did not answer whether it had considered certain legal steps against Serbia and the Government’s decision to suspend the construction of the lithium mine.

After the Government’s decision, Rio Tinto was reported it was considering the legal basis for such a decision and the implications it may have for activities and people in Serbia.

„Our company respects the recent Government decision to annul the Spatial Plan for the development of the Jadar deposit,“ it wrote to VOA.