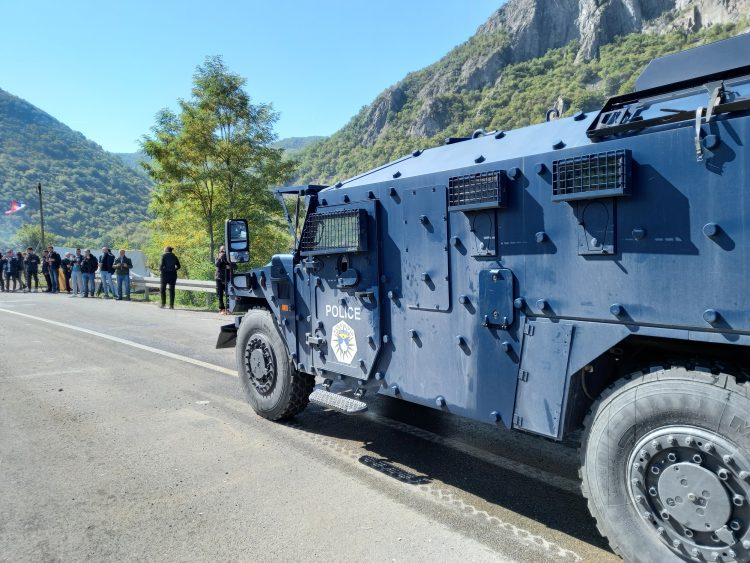 Early on Monday, the agreement on stickers glued on the vehicles license plates from both Serbia and Kosovo came into force, and the traffic at the crossings with Kosovo was normalised, Serbia’s state RTS reported.

The procedure for the first vehicle lasted a few minutes, the TV said.

Last weekend, special units of the Kosovo Police withdrew from the Jarinje and Brnjak crossings and were replaced by KFOR following the agreement reached in Brussels.

At the same time, the barricades put up by the local Serbs in protest over the Pristina decision to implement a reciprocal license plates measure were removed.

For the next two weeks, KFOR will maintain a strong presence in the area, supporting the implementation of the recent de-escalation arrangement in northern Kosovo, the NATO-led force said, according to RTS.