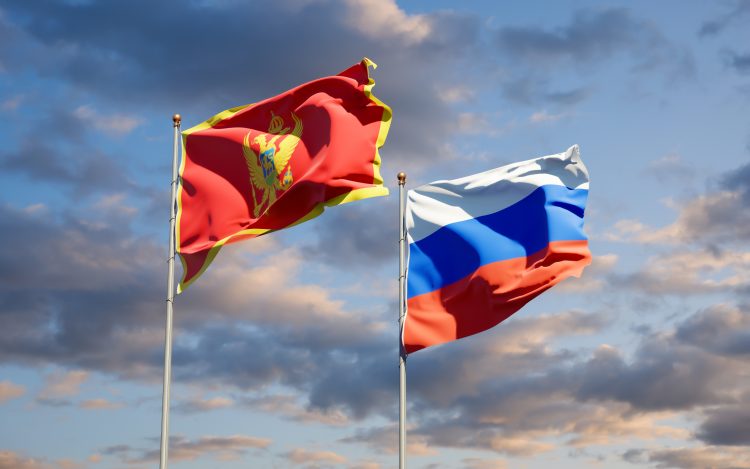 The three officials are banned from entering Russia.

This measure is a response to another hostile decision taken by the Montenegrin side in September this year to declare personae non gratae diplomats of the Russian Embassy in Podgorica, said the Russian Ministry of Foreign Affairs.