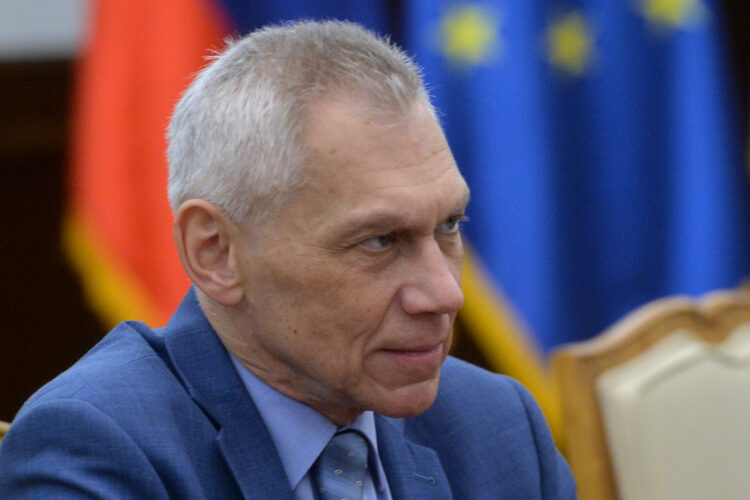 Russia Ambassador to Belgrade Alexander Botsan-Kharchenko said that, in the process of resolving the Kosovo problem, the West is again adding fuel to the fire by insisting that Belgrade and Pristina focus on the so-called Franco-German proposal for a solution to the Kosovo issue.

The Russian Embassy in Belgrade quoted Ambassador Botsan-Kharchenko as saying that, in all probability, Serbian President Aleksandar Vucic’s public position on the Franco-German proposal is of no importance to the West.

The West has reduced tensions regarding the license plates issue in Kosovo, artificially created by Pristina, but not in order to normalize the situation in the province, said Botsan-Kharchenko, adding that the West is again adding fuel to the fire with the Franco-German proposal.

The Ambassador noted that the UN General Assembly consented to European Union’s mediation in the Belgrade-Pristina dialogue and wondered if Brussels had consulted with UN members, one hundred of which do not recognize the independence of the self-proclaimed Kosovo “in order to so lightly, commandingly, include the Franco-German proposal in the dialogue agenda.”

“The question is, of course, rhetorical. In addition to all of the above, it seems that the European Union received as expected the alarming messages from Tirana from the joint sitting of the Albanian and Kosovo parliaments in the spirit of the ‘greater Albanian’ idea. These are messages that glorify the Kosovo Liberation Army and its leaders who have been charged with crimes against humanity,” said Ambassador Botsan-Kharchenko.