Russian Deputy FM: Sanctions by Serbia would disappoint us 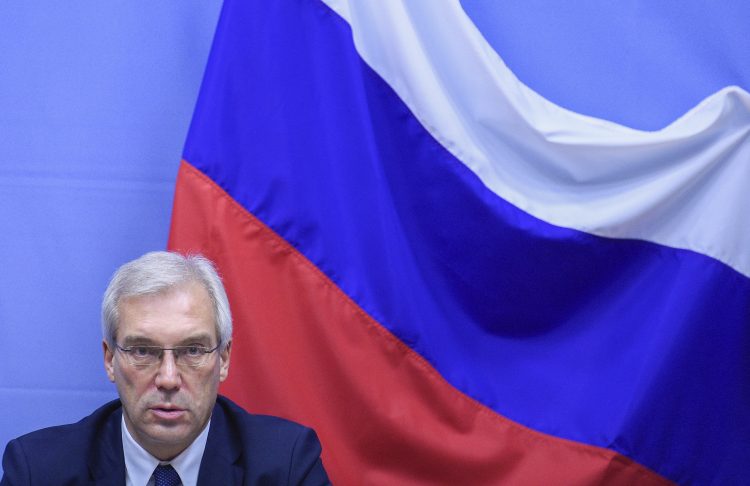 Moscow would be disappointed if Serbia were to impose sanctions on Russia, said Russian Deputy Foreign Minister Alexander Grushko, adding that no government guided by national interests would commit political suicide by introducing sanctions against Russia.

„I would be dishonest if I said that we would be indifferent to Serbia imposing sanctions on us. Of course we would be disappointed,“ Grushko told the Sputnik news agency responding to a reporter’s claim that a part of the public in Serbia thinks that, even if Belgrade were to introduce the sanctions, Russia should „understand that we could not do otherwise.“

Everyone knows about the sad state of affairs in the energy sector, even in the sphere of food security, said Grushko. These are precisely the effects of the sanctions, which have only additionally aggravated the situation that was already critical due to the pandemic, he added.

“Now the West is suffering because of that,” Grushko said.

This is why joining the sanctions is, theoretically speaking, imposing sanctions on oneself, said the Russian Deputy Foreign Minister. No government guided by national interests and which does not succumb to pressure would commit such political suicide, Grushko told Sputnik at the end of his visit to Belgrade.

The Russian Foreign Affairs Ministry said that Serbian President Aleksandar Vucic received Grushko during his visit to the Serbian capital on October 13 and 14.