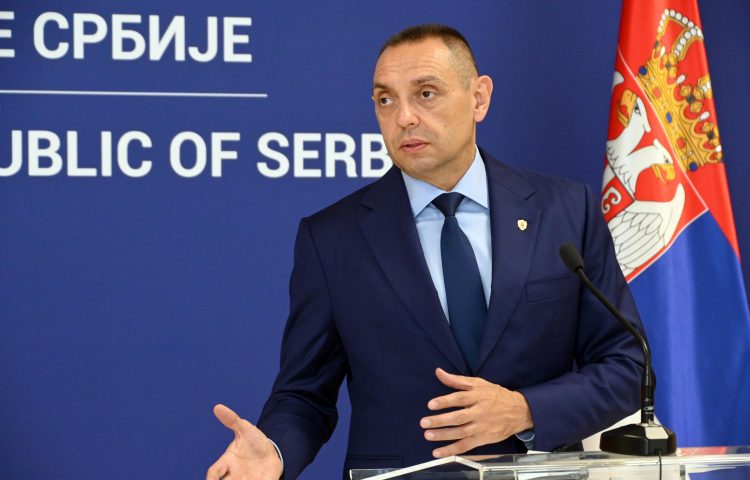 Vulin was appointed to this post at a Serbian Government session.

Serbian President and Serbian Progressive Party (SNS) leader Aleksandar Vucic did not read out Vulin’s name when announcing the names of new ministers in October this year, but he also did not thank Vulin for his „cooperation so far“, which fueled earlier speculations that the post of BIA director was reserved for the former police minister. 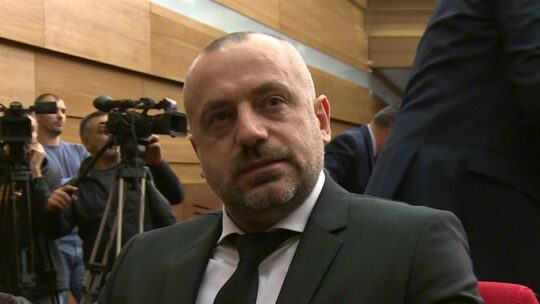