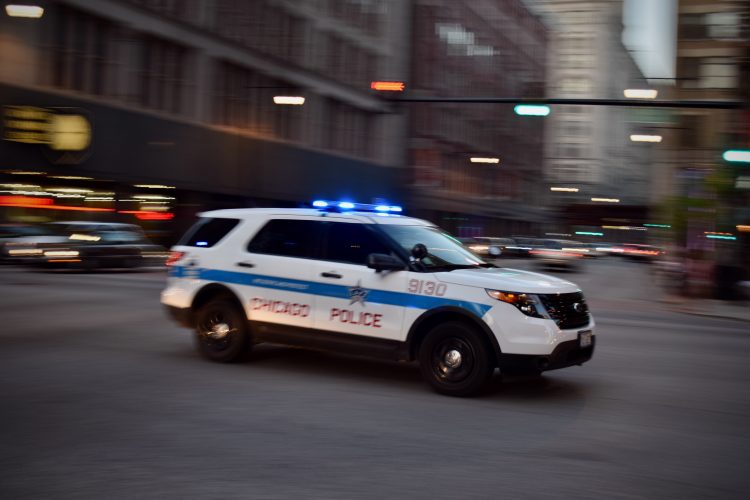 A man was killed in Chicago’s Burr Ridge suburb, a woman was injured, and the attacker killed himself after the police chase, the Serbian Times website reported on Wednesday, adding that both victims were Serbs.

The killer was an Afro-American, the website said. The shooting happened inside a building housing the ‘Winners Freight’ company owned by the murdered Serb identified by N.M. initials, and the shooter was reported to have been employed there. The tragedy happened apparently after a business argument.

N.M. is said to have died on the way to a hospital, while a woman is reported to be in intensive care.

John Madden, Burr Ridge police chief, said the motive for the crime was still unknown and that things like were extremely rare in that peaceful town. 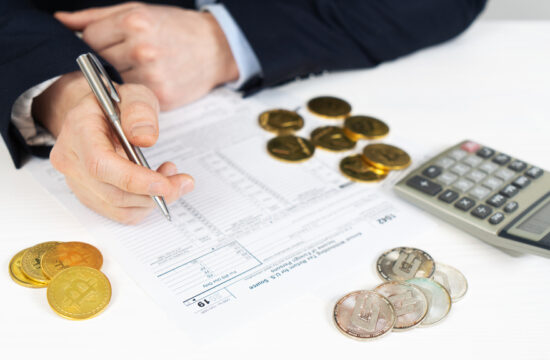