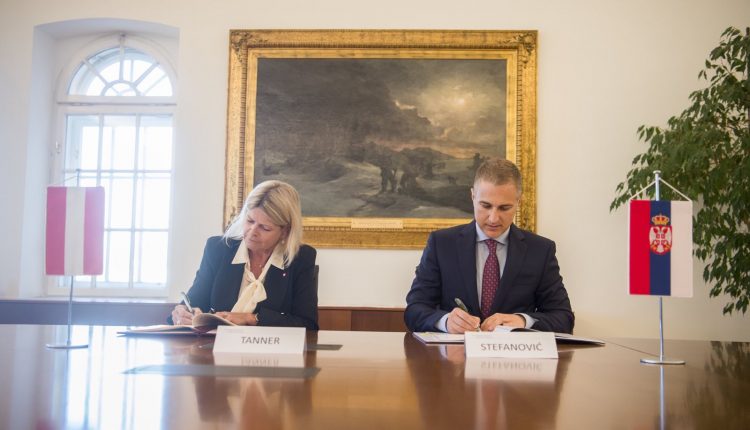 It quoted Ministers Nebojsa Stefanovic and Klaudia Tanner as saying that the agreement would benefit both countries and would motivate cooperation in areas of mutual interest but did not specify those areas. The press release said that both ministers expressed satisfaction with cooperation to date, especially in the fields of military medicine and education.

The press release said that Stefanovic is in Austria to take part in a conference which brings together the defense ministers of Austria and five countries of the Western Balkans – Serbia, Albania, Bosnia-Herzegovina, Montenegro and North Macedonia. The conference was organized at the initiative of the Austrian Defense Ministry.