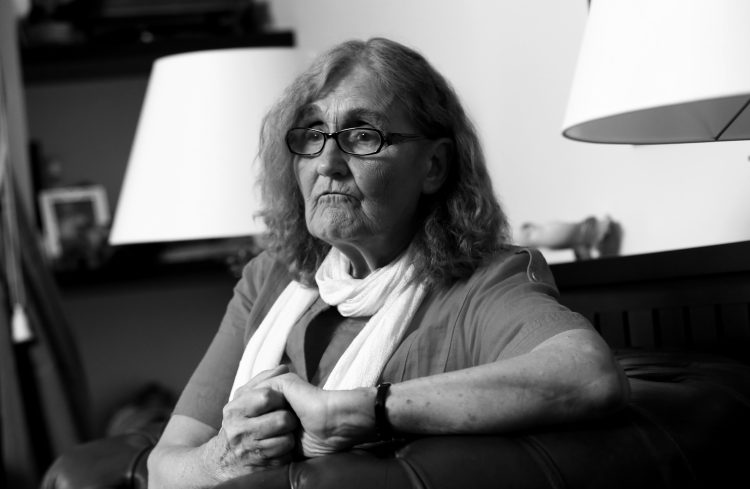 Vasilic’s death comes a day after she spoke to N1 about the latest scandal involving the authorities and a global mining company.

Vasilic, a former judge specializing in economic cases and member of the Anti-Corruption Council, was known for her fierce opposition to any possible case of corruption. She spoke extensively to the independent media to explain her views and disclose facts and to criticize the Council and the government for not doing enough to root out corruption.

Besides serving as a judge for more than 35 years, Vasilic was an advisor with the Supreme Economics Court of Yugoslavia. Her biography on the Anti-Corruption Council portal said that she was an arbitrer at the Chamber of Commerce of Yugoslavia and an expert consultant with the Privatization Agency. Vasilic was also a founding member of the Serbian Society of Judges and authored more than 100 papers on economic law. She also co-authored legislation.

Vasilic came under fire from the authorities after criticising the deal between the state-controlled Telekom Serbia and the Telenor mobile services provider.