Serbian DefMin: Conscription could be reinstated 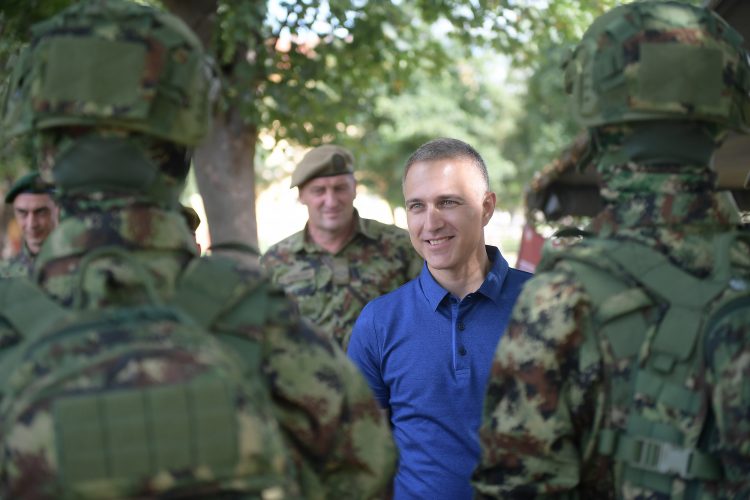 Serbian Defense Minister Nebojsa Stefanovic said on Thursday that the government is considering a return to conscription because the military needs more troops.

“We are working on this as a realistic need for the military. We need more soldiers. The general staff has expressed an opinion on the need to return to conscription,” he said during a visit to Serbian and US airborne troops on a joint exercise at the military airport in Nis.

Stefanovic said that the Defense Ministry is drafting laws and regulations prior to a necessary debate. He said that the General Staff is reviewing the number of barracks and instructors to train fresh troops. “I don’t want young people to think they are being conscripted to clean and mow lawns. We need them to learn military skills so that our country can have both active and reserve troops,” the minister said and added that a possible increase in the number of voluntary service troops is being considered.

The Serbian military continued tradition of mandatory military service that was in place during the Kingdoms of Serbia and Yugoslavia and the Yugoslav National Army. Conscription was not abolished but was suspended as of January 1, 2011. Young men of conscription age are still entered onto draft lists but are not being called up for service. Prior to 2011, conscripts were given a choice of serving in uniform or doing civilian service.