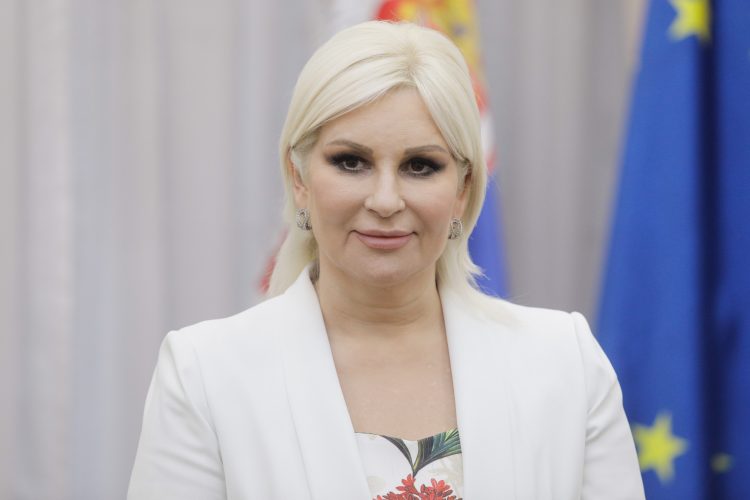 Serbian Mining and Energy Minister Zoran Mihajlovic said on Wednesday that at least five billion Euro will be invested in renewable energy sources as part of an investment cycle worth 17 billion Euro.

She told a conference on renewable energy that the energy transition process has been launched through laws. “We have to be quick and efficient in terms of de-carbonization regardless of resistance. All the stories about how the energy system will become unstable with more renewable energy sources and being forced to import electricity are not true,” she said.

She said that Serbia is slowly heading towards replacing coal-powered electricity plants and trying to get as many renewable sources as possible and could become an important player in the electricity trade in the region. According to the minister, the new legal framework laid the foundations for a new energy policy which brings a different structure to economic growth and development.

“Our goal is to have at least 40 percent of our power from renewable sources by 2040 and more than 50 percent by 2050. We also expect toxic gas emissions to fall in line with European Union averages in the next 10 years,” Mihajlovic said.