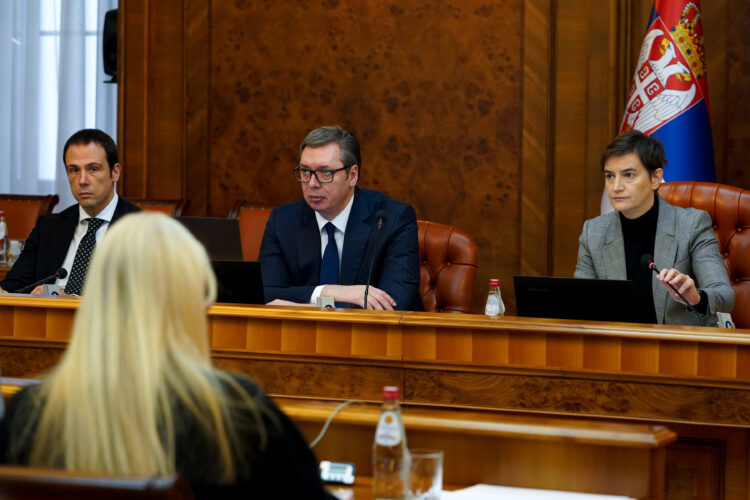 The Serbian government’s GDP Growth Council said on Tuesday that more investments in road and rail projects are needed to maintain economic growth.

The Council meeting was chaired by Prime Minister Ana Brnabic and attended by President Aleksandar Vucic. A government press release said that the Council reviewed domestic and global trends along with projections of growth and the financial stability of the country.

It said that budget funds need to be used more efficiently in health care, the energy industry, environmental protection, sports and communal infrastructure. According to the Council, good results were reported by the tourism, IT and services industries. It said that the measures introduced in 2022 to attract foreign direct investments were a significant mover for the economy with the services industry playing a dominant role in terms of economic growth.

The Council said investments need to be made in protection from natural disasters in agriculture with focus on stimulation for cattle farmers.