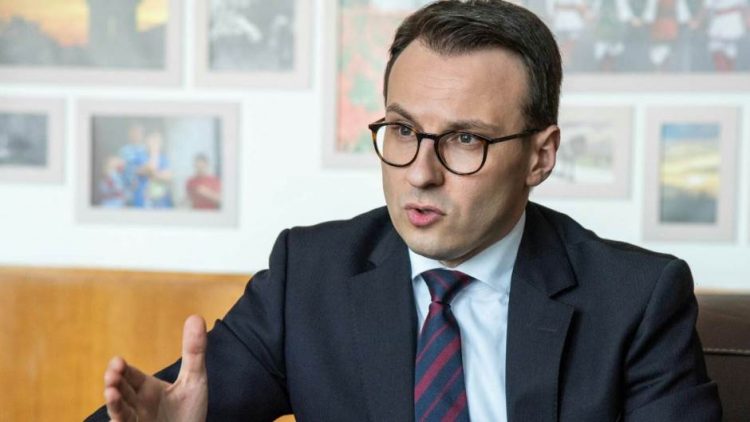 The head of the Serbian government’s Office for Kosovo Petar Petkovic accused the authorities in Pristina on Thursday of avoiding issues in the dialogue on Kosovo.

Petkovic told the Serbian state TV (RTS) that official Belgrade is open to discussing all issues unlike Pristina which he said is avoiding all issues as well as the Belgrade-Pristina dialogue. He said that the technical level delegations should continue the dialogue in Brussels late in October.

He said that a visit to Belgrade by European Union special envoy for the Kosovo dialogue Miroslav Lajcak would be important but could not specify a date. Lajcak said in Pristina that he is trying to schedule a top-level meeting between officials from Belgrade and Pristina. 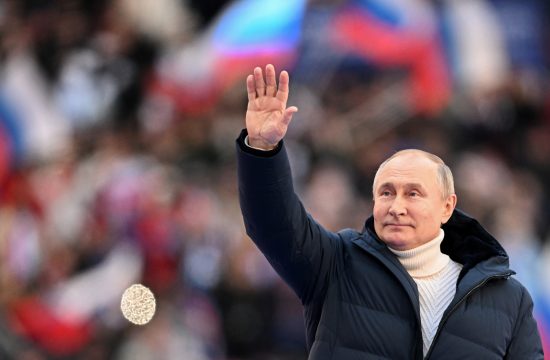