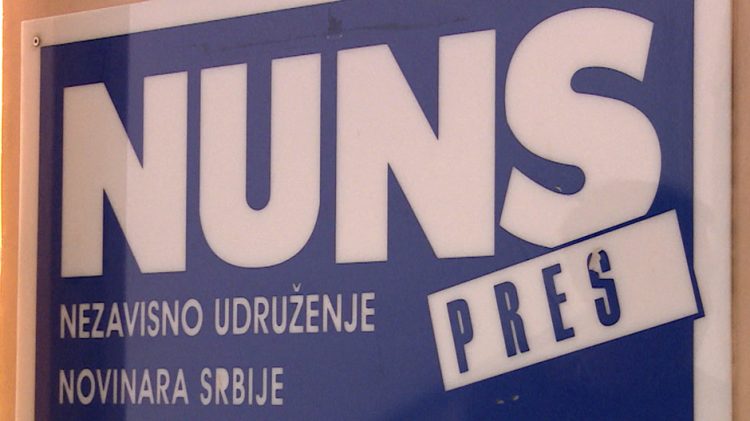 The Independent Journalists’ Association of Serbia (NUNS) expressed concern on Wednesday over the SLAPP suits filed against journalists and media investigating cases of corruption and abuse of power.

“Freedom of the press and the security of journalists remain a serious cause for concern in Serbia since journalists, media outlets and activists are faced with SLAPP suits for investigating corruption or disclosing abuse of power and links between political elites and criminal groups,” the NUNS said.

A report on the use of SLAPP suits drawn up by ARTICLE 19, the Center for Human Rights – American Bar Association and NUNS said that the recent wave of law suits filed against several media outlets, including the KRIK and VOICE investigative portals, reflect the rising pressure on independent journalists.
The report warned that it’s crucial for politicians to acknowledge the consequences of legal harassment of journalists and openly condemn every attempt to obstruct them.