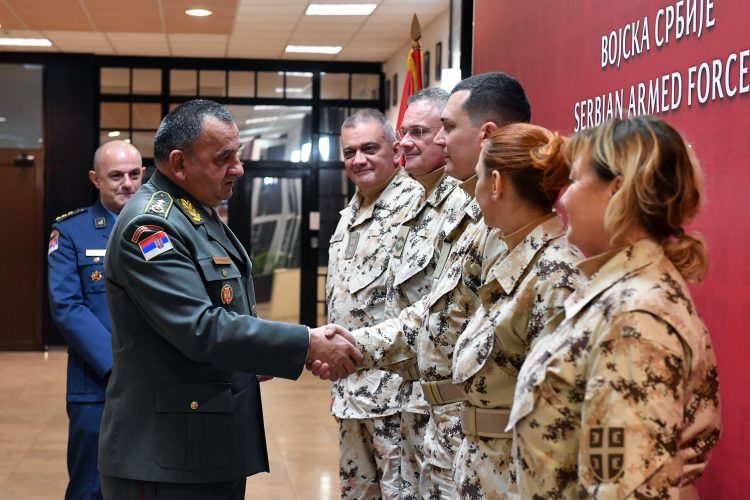 A Serbian military medical team is set to deploy with a European Union peace mission in Somalia, the Defense Ministry said on Tuesday.

The press release said that the Army of Serbia (VS) medical team will deploy for a six month tour to provide primary medical care to the peace forces based at Mogadishu airport. The contingent includes a staff officer in command of the mission medical service.

The medical team was seen off at a ceremony attended by VS General Staff Operations chief Colonel-General Zelimir Glisovic and EU Ambassador Emanuele Giaugret.

The Serbian military has been deploying troops with the EU military operation in Somalia since 2012.