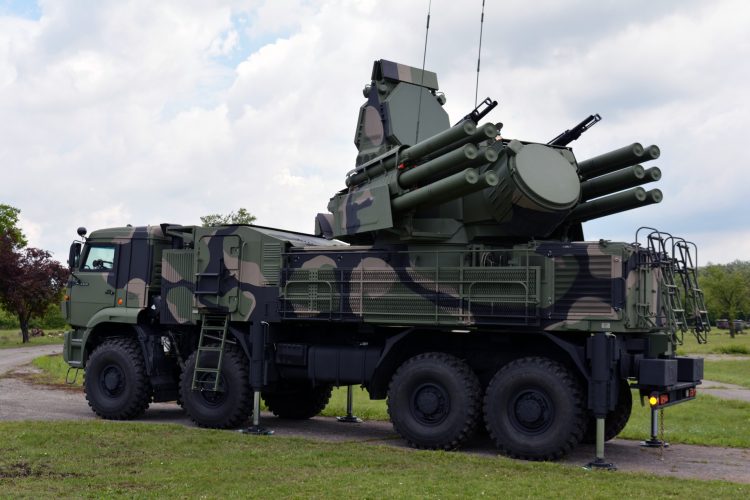 The Serbian military staged its Sky Shield 2022 exercises in the country’s airspace, the Defense Ministry said adding that recently introduced assets have been fully integrated into the air defense system.

The Serbian military recently received a delivery of Chinese FK 3 surface to air missile systems, with analysts saying that the military had formed a new AA defense unit to be armed with the new system. The pictures released from the exercise on the Defense Ministry portal showed a Russian Pantsir AA missile system launcher which Serbia acquired in 2020 and the radar component of the FK 3 system.

“A joint tactical drill is the most complex form of training in the Air Force and Air Defense branches and services requiring a precise coordination of all activities. The results achieved confirm the units’ high level interoperability and competence to execute combat missions. In addition, they prove that the modern combat assets introduced recently to the Serbian Armed Forces are fully integrated into a single system which provides a complex, reliable and efficient protection of the airspace of the Republic of Serbia,” it said.