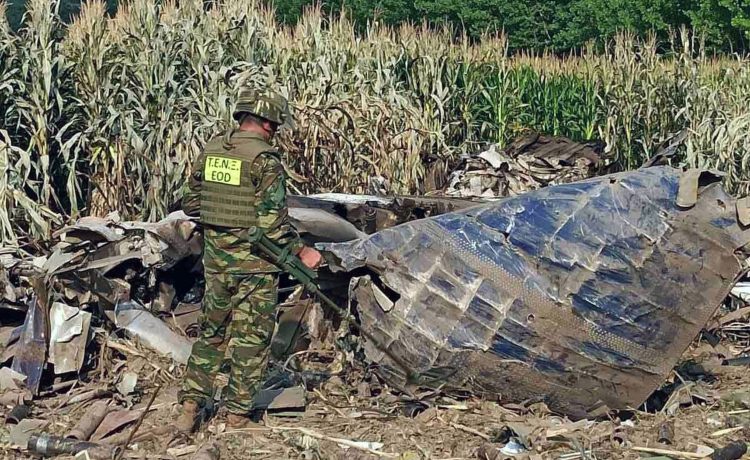 The Serbian ministry in charge of issuing export permits published four arms export licenses issued to the Valir company which owned the shipment of weapons in the Ukrainian plane that crashed in Greece.

The Ministry of Trade, Telecommunications and Tourism published the four export permits for arms and military equipment issued to Valir which is alleged to be owned by Slobodan Tesic who has been named as a major financial supporter of President Aleksandar Vucic’s Serbian Progressive Party (SNS). Tesic was blacklisted by the US Treasury Department for alleged involvement in crime and corruption.

The Ministry said it was publishing the permits to meet the demand of part of the public and with the explicit agreement of the exporter.