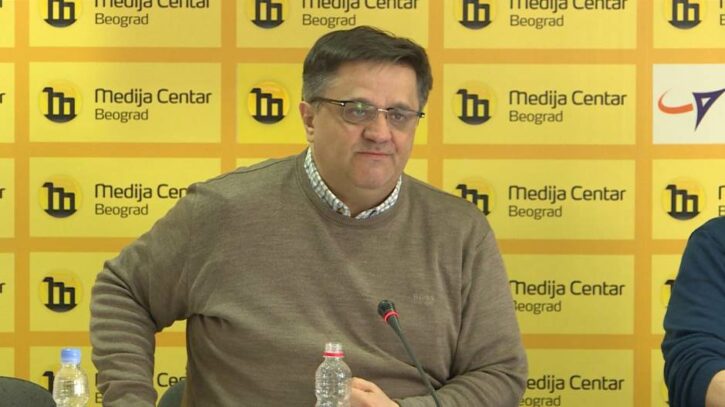 The Bureau for Social Research (BIRODI) drew up a list of local administrations who have not met the anti-corruption requirements under Chapter 23 of Serbia’s pre-accession negotiations with the European Union.

BIRODI said in a press release that 12 of 28 cities and towns had adopted local anti-corruption plans and formed independent anti-corruption bodies under the Action plan for Chapter 23 while the remaining 55 cities and towns and 145 municipalities did not meet those requirements. BIRODI drew up a “black list” of mayors and municipality heads who have not set up the anti-corruption mechanisms. “The black list is a monitoring instrument which can draw public attention to the responsibility of local officials,” it said.

Serbia has accepted the obligation of meeting those two requirements initially by June 30 2017 but that deadline was move to December 31, 2020, the press release recalled.