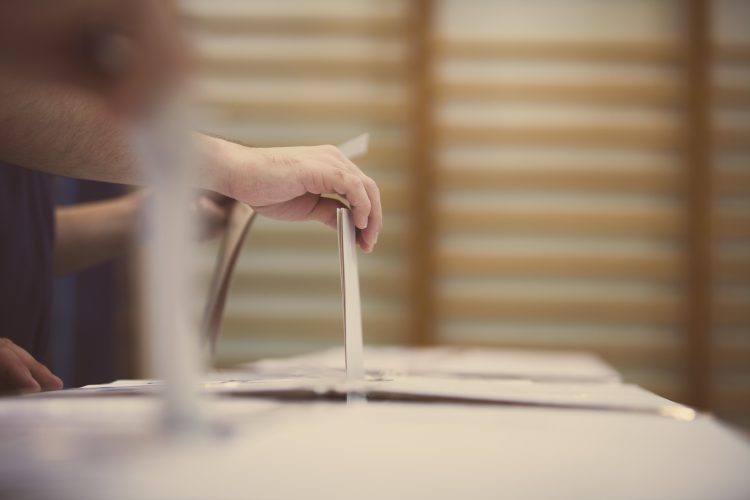 The Serbian opposition called the public to report all so-called phantom voters to the authorities before next Sunday’s elections.

The opposition warned several weeks ago that people were being registered as resident across Serbia to be able to vote in the April 3 parliamentary and presidential elections. All Serbian citizens over the age of 18 are eligible to vote but have to be resident in Serbia in order to vote in the country. The opposition has been accusing the authorities of bringing people in from neighboring countries to vote. The first reported case was in Belgrade where some two dozen people were registered as resident in a decrepit building.

The warning on Tuesday came from the three opposition coalition that signed the Agreement for a Responsible Serbia. They said that members of the polling station voter committees would be given the names of phantom voters.