Serbian Patriarch in Zagreb: Life should be oriented toward good 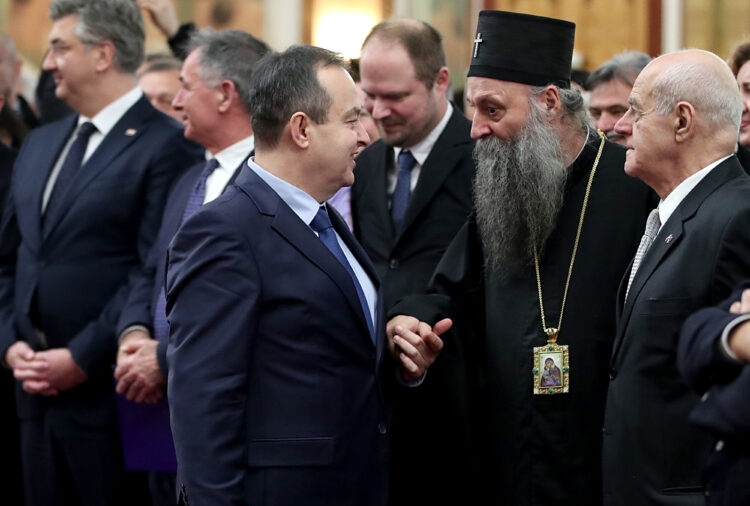 Head of the Serbian Orthodox Church Partiarch Porfirije said Friday in Zagreb that life should be oriented toward creating good, so that evil would become a marginal value.

It is a widely spread phenomenon that people fight against evil yet without a clear idea of good, said Porfirije at an Orthodox Christmas reception organized in Zagreb by the Serb National Council.

There is a path to God and other people, regardless of borders, he added.