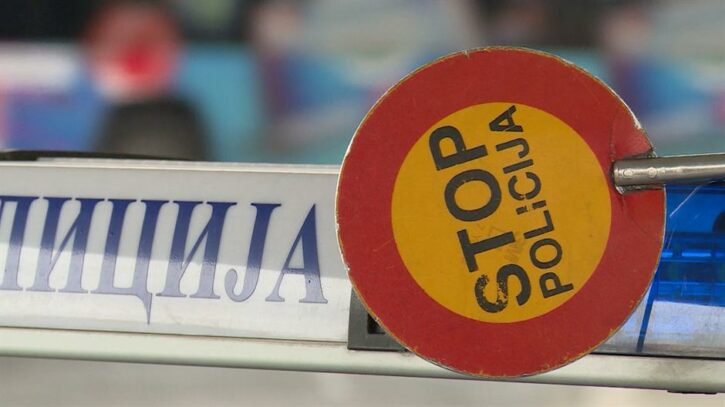 The Serbian traffic police will step up its control of buses and heavy goods vehicles this week as part of an operation launched in 30 European countries.

The Serbian Internal Affairs Ministry (MUP) said in a press release that the operation will be underway between July 19 and 25 in ROADPOL member states. A press release on the ROADPOL web site said that commercial buses and heavy goods vehicles will be stopped and checked at the roadside by traffic police officers together with other relevant enforcement agencies.

The MUP said that the operation would cover all vehicles on local and international lines to check their paperwork and permits, the vehicles and drivers. 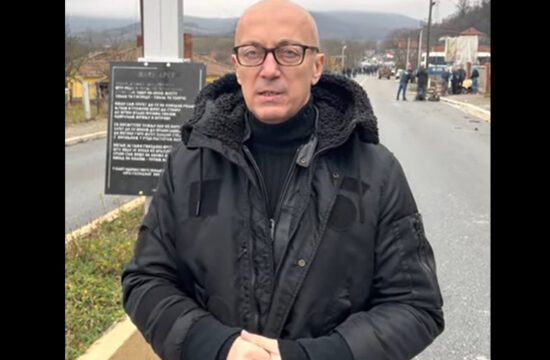