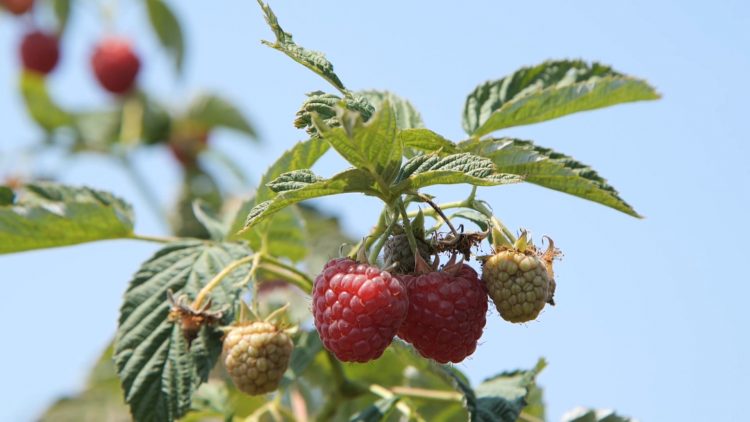 Serbian berry farmers reported a much lower yield this year because of freezing weather in the spring and the summer drought, a farmers’ association official said.

Dobrivoje Radovic, President of the Association of Raspberry and Blackberry Farmers, said that the raspberry crop is at least 50 percent lower than the average 82,000 tons and that the blackberry crop has also been halved. “The raspberry crop will barely total 40,000 tons,” he said. Raspberries are a major export item in Serbia.

Radovic said that farmers will not cover their costs despite the high purchase prices this year. He warned that next years crop will be even smaller because of this year’s drought which prevented farmers from growing enough new plants.