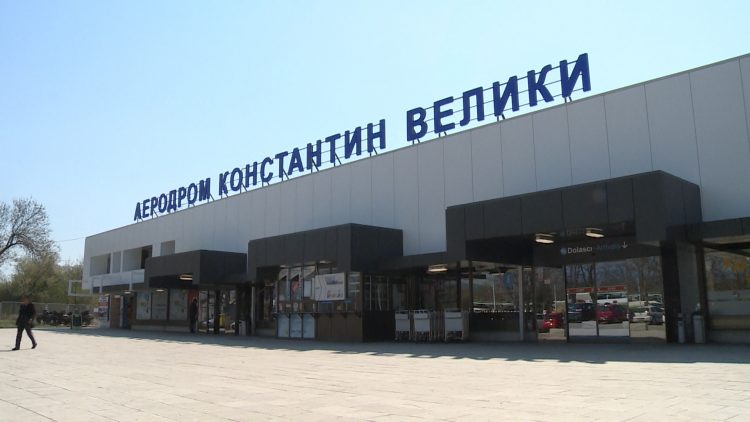 The Airports of Serbia state company is set to receive millions in state aid to manage the Konstantin Veliki airport in the southern city of Nis.

The Nova Ekonomija magazine reported that a state aid commission approved 670 million Dinars (1 Euro – 118 Dinars) in aid for the management of the airport. Nis airport was a low-cost flight hub administered by the city authorities for several years before being handed over to the Serbian government after a concession for Belgrade airport was awarded to the French company Vinci. The decision by the city authorities (headed by the ruling Serbian Progressive Party) met with opposition and protests.

Nova Ekonomija said that theaid is being provided by the Ministry of Construction, Traffic and Infrastructure from the state budget and added that Airports of Serbia were given subsidies totaling 670 million Dinars a year earlier, half of which was earmarked for Nis airport.

The magazine recalled the Airports of Serbia ended 2020 with losses of 119.9 million Dinars compared to profits of 32.6 million Dinars a year earlier. The company was formed in 2016 and manages the Morava airport in Kraljevo as well as Nis airport.