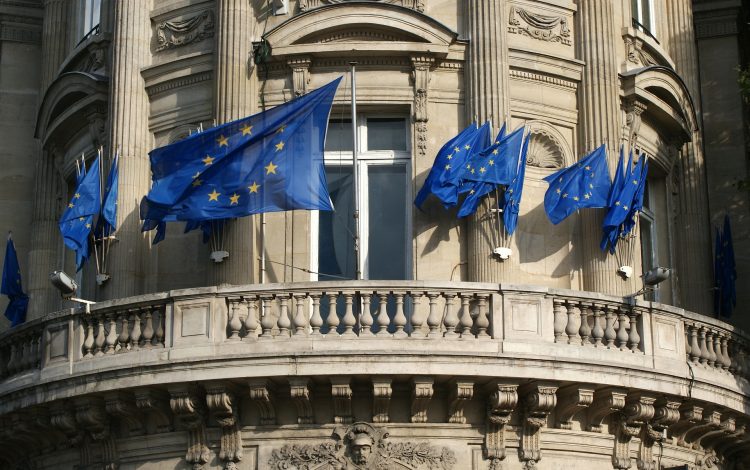 The RTS said it had received confirmation of the decision from unnamed diplomatic sources in Brussels. According to the report, cluster 4 will be opened at the inter-governmental conference on December 14 following an EU Ministerial meeting.

The opening of the cluster means that four chapters will be opened: 14 Transport Policy, 15 Energy, 21 Trans-European Networks and 27 Environment.

In the first Belgrade reaction to the news, Zorana Mihajlovic, Mining and Energy Minister, said it was an acknowledgement of the results achieved in transport and energy and an incentive for further reforms in those areas.

The RTS said that the decision should also be adopted by EU ambassadors at a meeting on Wednesday. Serbia’s EU accession talks have been stalled for two years.