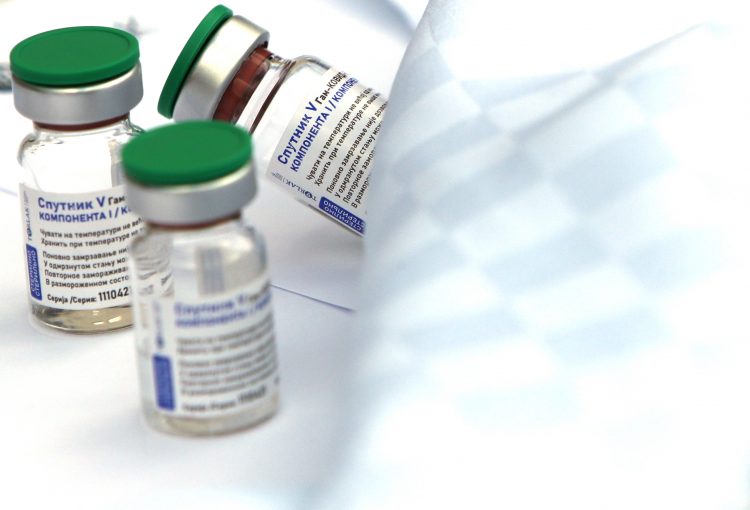 The Nova.rs portal said on Friday that Serbians vaccinated with the Sputnik V coronavirus vaccine will have to get PCR tests just like any other traveller.

The Russian embassy in Belgrade confirmed that Serbian nationals have to show a negative PCR test not older than 72 hours in order to enter the Russian Federation. The Serbian Foreign Ministry web site told the portal that the conditions to enter Russia are an existing visa as well as a vaccination certificate and QR code issued by a relevant Russian medical institution.

Nova.rs was alerted to the conditions by one of its readers who said she was not sure she would be allowed into Russia without a PCR test even though she received both doses of the Sputnik V vaccine because the Russian Federation recognizes only certificates and QR codes issued by their health care institutions.

The portal said that it’s not clear whether the Russian authorities have a different attitude towards foreigners who received the Russian-made vaccine. Sputnik V vaccine is produced in Serbia at the Torlak Institute in Belgrade.