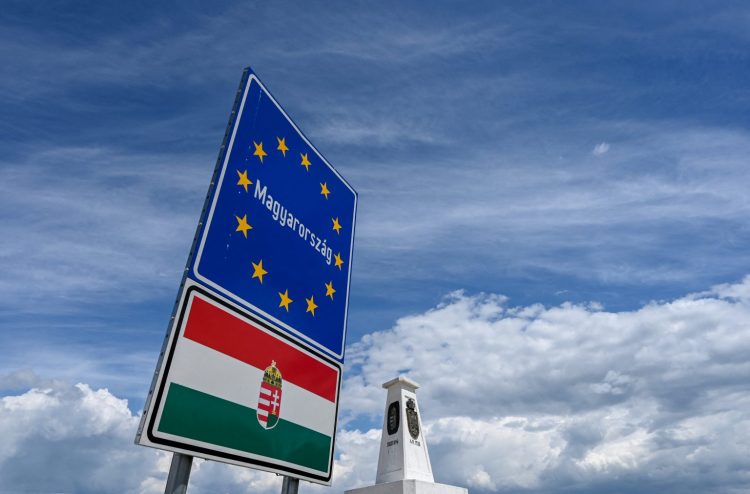 If accused of human trafficking, the two face from one to five years. With aggravating circumstances, they may be imprisoned for five to 15 years.

The van was stopped on the motorway to Budapest, and the patrol found 15 foreigners without valid documents and two men from Serbia.

The migrants, who said they were from Pakistan, India and Afghanistan, were questioned. Since they could not prove it, they were returned to the protective fence on the border with Serbia in line with Hungarian law.