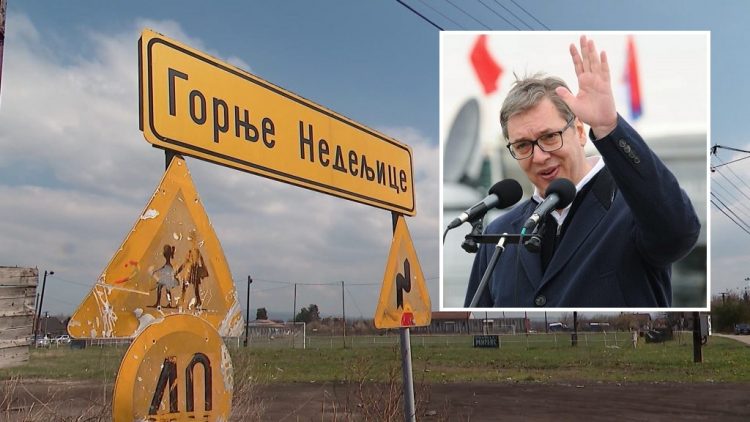 Aleksandar Vucic, Serbia's President, said on Saturday he would carry a sleeping bag if he would need to wait for people in western Serbia who opposed the Rio Tinto lithium mining and said late on Friday they would not meet the President.

On Friday, Vucic said  he would visit the western village of Gornje Nedeljice, the epicentre of the environmentalists’ protests against the Rio Tinto lithium mining in the area on Saturday at 3 pm, and
an hour after the start of the scheduled blockade across the country against two controversial laws on referendum and expropriation, the opponents said were tailored to enable the Anglo-Australian company business in Serbia.

Vucic said he would not talk to his supporters but only with people who oppose the Rio Tinto project. On Saturday, he praised the talks that would take place „probably in the church.“

Ahead of visiting the Gornje Nedeljice village, Vucic paid an unannounced stop at the western town of Sabac’s bridge, where last Saturday a clash occurred between a man who tried to move protesters driving an excavator and a man who climbed on the machine and prevented him.

Visiting the bridge, Vucic said that „thugs beat people seven days ago,“ alluding at the man who punched the other who „guarded“ the excavator’s driver.

At the same time, some masked people all carrying the same sticks, some even hammers, attacked the peaceful protesters. However, ‘Ne damo Jadar’ (We don’t give Jadar) NGO from the region who gathered the lithium mining opponents said later they had nothing to do with the visit and would not meet Vucic.

The NGO said the president announced his visit early on Friday, saying he would come in the next three days and that he wanted to meet only them and people from neighbouring villages who were against the mine.

They added that local authorities toured the villages later in the afternoon to prepare the visit and, as they put it, „his meeting with suitable people who will praise the Rio Tinto’ Jadar’ project.“

„We found out about his (Vucic’s) visit from the media, and then at 9:30 pm, his people notified us. It’s a continued manipulation and pressure on us. We won’t meet the President on Saturday, and we don’t know who will,“ the NGO told N1.
It added that „whatever will happen with his visit has nothing to do with us. People will block Serbia on Saturday to protest the controversial laws that most endanger us. We won’t betray! Thanks, Serbia,“ ‘Ne damo Jadar’ NGO said. 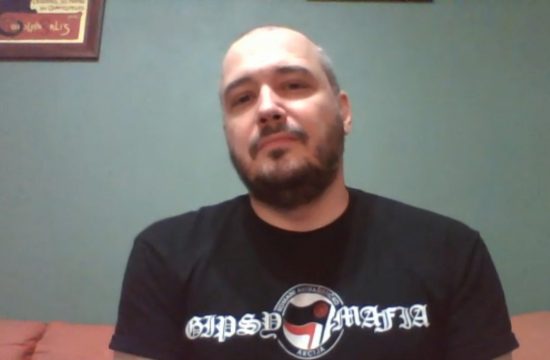