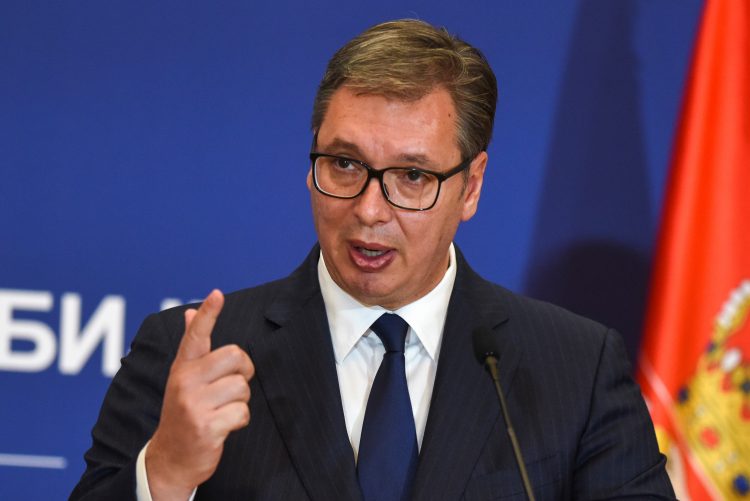 Only hours after main opposition parties left the dialogue with Serbia's ruling coalition facilitated by the European Parliament (EP), saying the authorities rejected all suggestions for improving the election conditions, President Aleksandar Vucic said in Istanbul his Serbian Progressive Party (SNS) was "ready to accept EP suggestions no matter how difficult it is for us."

„We had a constructive meeting. I disagree with many assessments, but I’m ready to do everything to make everyone feels good,“ he told the pro-regime Belgrade Pink TV in Turkey.

Vucic is in Istanbul for a day visit and meeting with the Turkish President Recep Tayyip Erdoğan.

He added the opposition „wants power and to be loved by the people, but it is not so simple.“

One of the main EP suggestions related to media was securing its freedom and equal access to all media for the opposition.

Vucic claimed that before his SNS came to power in 2012, „there were no daily or weekly that was against the then government, while today’s weeklies and other media publish the worst trash with no purpose but to say something against me „.