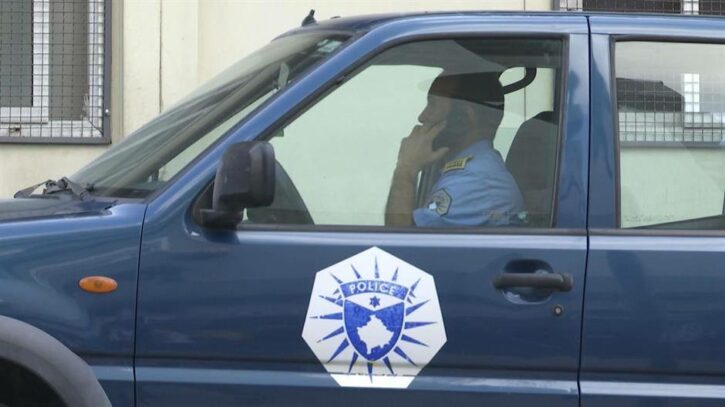 The Serbian state TV (RTS) said on Wednesday that two people were shot in a restaurant in the Kosovo village of Laplje Selo.

It said that a “visibly drunk Albanian man refused to leave the Bela Vista restaurant and pulled out a pistol following an argument, shot and wounded the owner” Serb Boban Ristic. Another Albanian who was with the shooter was also wounded. Laplje Selo is in the Gracanica municipality which has a large Serb population and is located near Pristina.

Gracanica police chief Bratislav Trajkovic confirmed the incident in a statement to local media, adding that the two wounded men had been taken to the Gracanica hospital and were in stable condition following surgery.