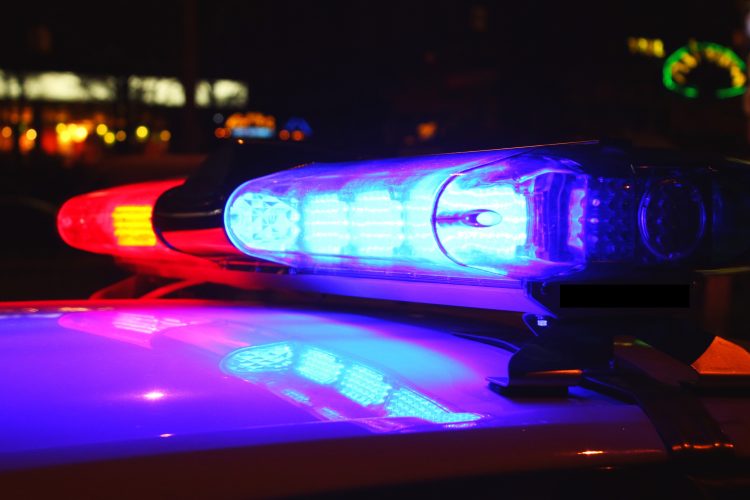 One person was wounded in a shooting at a central Belgrade night club near the Serbian government building on the night of Monday-Tuesday, local media reported.

The media said that the head of security at the Stefan Braun club was wounded just after 3 am. The club is one block away from the Serbian government headquarters in Nemanjina street.

The police told the state TV (RTS) that the wounded man was taken to hospital for treatment adding that an investigation is underway.