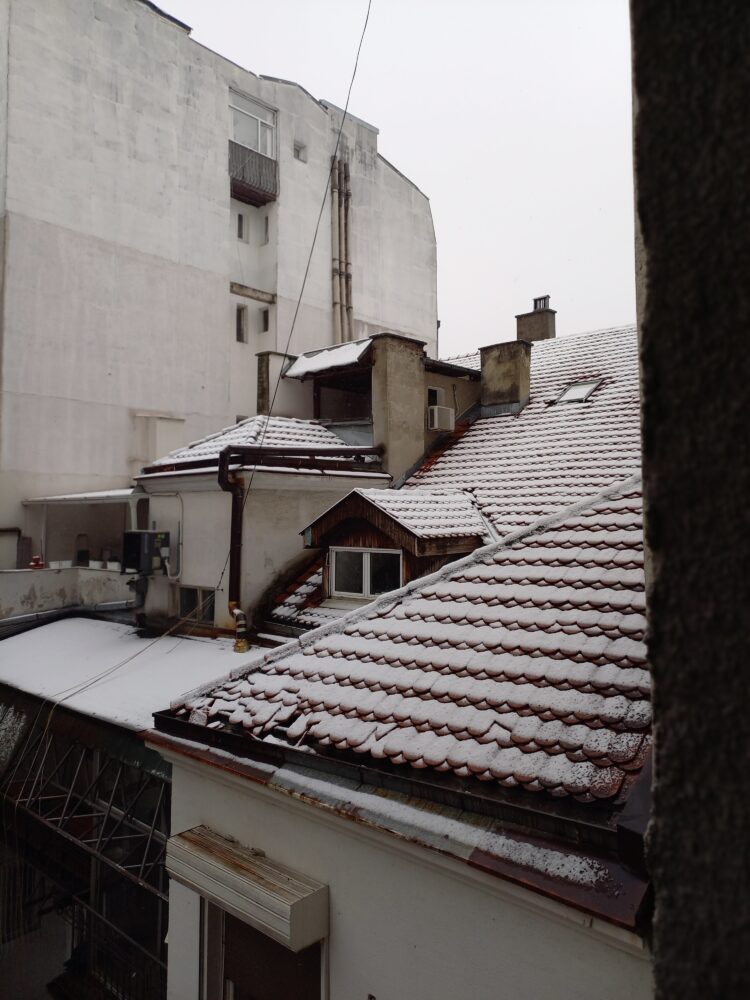 Snow covered the ground in most of Serbia on Friday morning with the Republic Hydrometeorological Service (RHMZ) issuing warnings of rising river waters in several parts of the country.

The highest snowfall was recorded on Mt Kopaonik – a high of 44 centimers along with Mt Zlatibor which had a snow cover of 10 centimeters. The RHMZ reported 3 centimeters of snow in the Serbian capital Belgrade on Friday morning.

The RHMZ said temperatures ranging from a low of -6 in mountain areas to a high of 5 in the south of Serbia and forecast more snow and some rain falling across the country for the next few days.

It said that river waters were rising in northern and southwestern parts of the country and issued low-level flood warnings for the Sava, Danube, Ibar and Morava rivers.

The Serbian state TV (RTS) said that road maintenance crews were deployed to keep roads clear in the Zlatibor area.