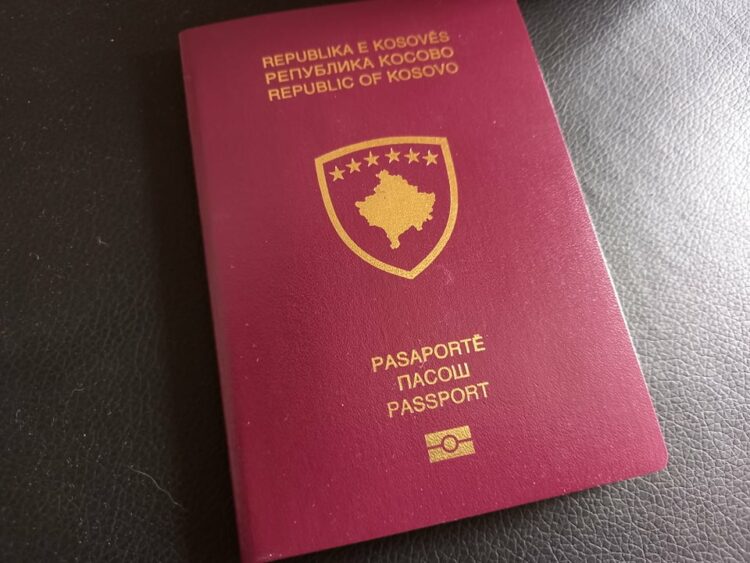 The United States sees the Kosovo derecognition campaign as a distraction, which is not in the spirit of trying to find a way forward, said US Department of State Counselor Derek Chollet.

Chollet, who is due to visit Serbia, Kosovo and North Macedonia next week, told Voice of America that something like this is not along the lines of what the European Union (EU) has proposed.

“It is not taking us any closer to achieving the Euro Atlantic aspirations that both countries’ leaders have said they want to achieve. That is what we want to be focused on, not distractions like this,” said Chollet.

Asked what will be his message to the leaders of Serbia and Kosovo following the latest crisis in Kosovo, Chollet said it is important that there is no repeat of that crisis because far too much energy has been spent in the past few weeks on averting the crisis from getting worse and deescalating into something no one wants to see, which is violence.

He stressed that it was good news that the crisis was averted, but added that the US does not want to see a repeat of the crisis in just a few weeks over something else.

Commenting on the Community of Serb Municipalities in Kosovo, Chollet said that is a priority for the US and noted that his country has been very clear about that.

“We believe that this is a commitment that has been made, these should be set up, and that is a key step clearly, but there are many other issues and both sides have obligations, things that we’d like to see them move forward. That is why we need to have these conversations sooner rather than later,” said Chollet.

Asked if the European proposition based on the French-German plan has become a kind of a base for a legally binding agreement between Serbia and Kosovo, the US diplomat said he did not want to get into the details of what the EU had proposed because he believes that sometimes, in any negotiation, details are best left behind closed doors until they are ready.

“We think the EU has laid out a viable path, it is a good path. Again, it is going to be hard, it is going to require a lot of work, a lot of tough decisions and courage by leaders to put aside their differences and to do what is in the best interests of their country,” said Chollet.

The State Department Counselor said imposing sanctions on Russia is “something we have talked quite a bit about with our colleagues in Belgrade,” adding that Serbia should join them.

“Clearly Serbia desires to be closer to the EU, but it is going to be hard to match that, to achieve that desire if it is not willing to sign up to sanctions that the EU has been imposing. That is something that we are very open about and we would like Serbia to be a part of this,” said Chollet.