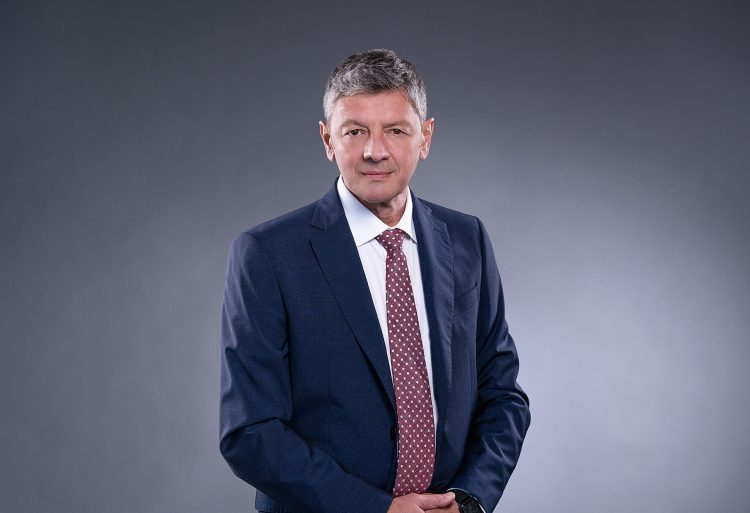 “Telenor and Telekom on one side and United Media on the other could take their dispute to court while waiting for the Commission for the Protection of Competition to express its opinion on the agreement between telecommunications company Telenor, owned by the PPF investment fund, and Telekom Srbija, owhich allows Telenor the use of Telekom optical fibre infrastructure and media,” the Italian portal said and recalled that Telenor filed suit in the Belgrade Higher Court against Cosic, Stojic and Adria News LLC on February 5, accusing them of waging a media campaign against the Telekom-Telenor deal and demanding damages of about a million Euro. The law suit said that N1 published untrue information about Telenor, especially about the deal with the state-controlled telecommunication company as part of a smear campaign which inflicted serious damage on Telenor.

The portal said that one of the most interesting things about the law suit is the amount in damages demanded by Telenor. It quoted N1 lawyer Milos Stojkovic who said the law suit is confused, incomprehensible and incomplete and the accusations groundless. “We believe that there are no conditions for claiming damages, as the defendant has not committed any unlawful action. Consequently, it is completely absurd to talk about the amount of compensation. The plaintiff claims that the amount requested matches the damages deriving from the loss of users, those caused to its professional image and creditworthiness, and the resources that Telenor will have to invest to rebuild its professional image and reputation“, Stojkovic is quoted as saying.

He said that Telenor based its damages on inadequate criteria and added that the sanctions under the law on protecting competition that Telenor cited have no bearing on this case.

“We met all professional standards. We always asked both Telekom and Telenor questions about their cooperation and their purpose. It is true that the financier of N1 is also involved in the case, but when we decided to cover this story we took into consideration two facts. First, the state is the majority owner of the Telekom company. Second, some documents prepared by Telekom state that the goal of its collaboration with Telenor is to put an end to SBB and United Group – a scenario that, if it happened, would mean that SBB and United Group couldn’t the media they own. These are two issues of great public interest“, N1 director Yugoslav Cosic told the portal.

Cosic added that all the information published by N1, including on it’s portal, is based on documents which Telekom confirmed where true. Cosic said the the reporting did not focus on Telenor and added that both Telenor and Telekom share the goal of destroying SBB and United Group, which means that any damage suffered by Telenor is not caused by N1 reporting but by its dealings with Telekom.

The response to the lawsuit filed by Telenor against N1 states that the complaint contains numerous faults in form and substance, so it should be rejected. It also states that the lawsuit is completely unfounded. One of the main theses argued by the defense is that the collaboration between Telenor and Telekom – the objectives of which are contrary to the principle of free competition and risk producing anti-competitive effects – is a matter of public interest and public opinion has the right to be informed. The defense also argues that there is nothing problematic in the way in which N1 has covered this issue, since it has complied with all the ethical and professional rules, including the obligation to verify, with due attention, the veracity of the information.

Telenor accompanied both lawsuits with a request for an interim measure against N1, demanding that the court ban Cosic and Stojic from publishing, for the duration of the trial, any information or comment on the Telenor-Telekom deal, under penalty of a fine of about 2,500 Euro for each piece of information published.

„In the first trial, the High Court rejected Telenor’s request for the application of an interim measure, deeming it unfounded, and then also rejected the appeal against that decision, thus reiterating the groundlessness of the request for an interim measure. As regards the second trial, Telenor presented a similar request for the application of a provisional measure, and on March 8 the Commercial Court rejected this request, considering it unfounded. The plaintiff has the right to appeal, but at the moment we do not know if Telenor has made use of this option“, lawyer Stojkovic said.

Some lawyers believe that this is a strategic lawsuit o prevent the publication of information of public interest, better known by the English acronym SLAPP, aimed at intimidating journalists and the media and dissuading them from covering certain topics.

Regardless of whether this is a SLAPP or not, one party will be heavily defeated in this trial – it remains to be seen whether it will be telecom companies or journalists, the portal said. 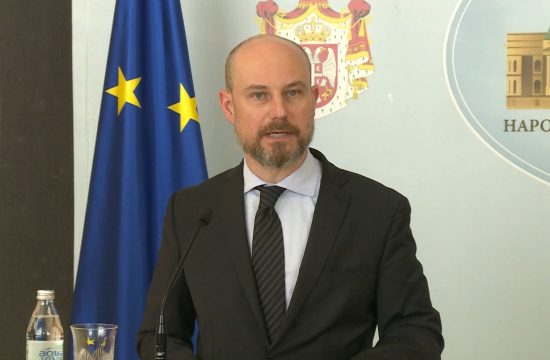 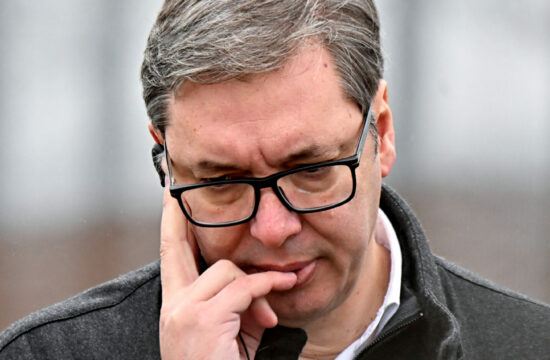