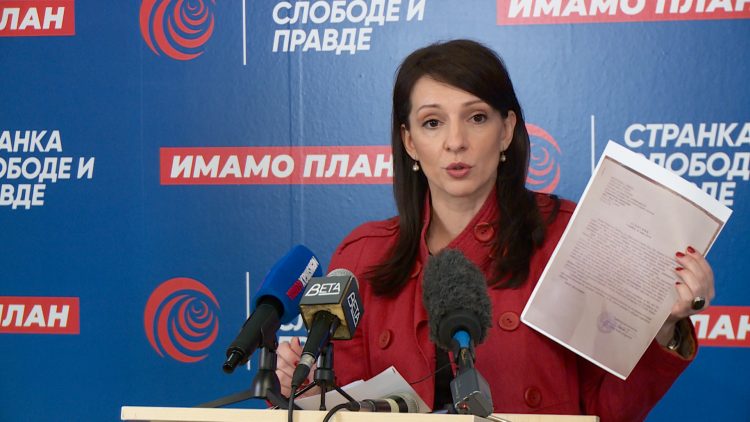 Tepic told a news conference that Serbian Right leader Misa Vacic was under investigation from 2017 to 2019 and added that President Vucic and his brother Andrej were recorded as part of the legal wire-tapping operation. She said that Vacic was under surveillance on suspicion of extremism and for possession of illegal firearms which, she added, was not seized because he has “friendly, almost family relations with Aleksandar Vucic”. The Vucic brothers were caught up in the operation because they communicated with extremists, criminals and people in trouble with the law, she said.

Tepic showed documents which she said were statements by the police officers in charge of the wire-tapping showing that they were acting under orders and court warrants.

The Serbian Internal Affairs Ministry issued a statement in reaction to Tepic’s claims saying that the wire-tapping of the president and his family had been proved. “All the evidence was handed to the Organized Crime Prosecution,” it said and added that Tepic was drawing conclusions from just one interview note which the ministry cannot verify.