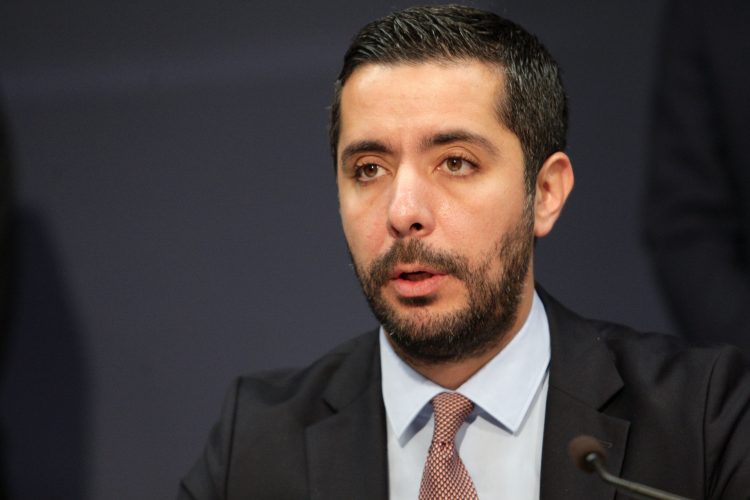 Trade Minister Tomislav Momirovic said on Wednesday that the government has managed to secure low prices for basic foodstuffs in difficult circumstances.

“The Serbian government has managed to secure low prices for basic foods, primarily bread, oil, salt and sugar in these difficult circumstances when there is a war in the east of Europe and supply chains are in danger,” a press release quoted him as saying following a government decision to sell 30,000 tons of flour from its goods reserves at subsidized prices to bakeries to keep prices low.

According to Momirovic, the prices of those basic foodstuffs are among the lowest in Europe.

The press release said that minister signed the documents to sell 27,218 tons of flour to bakeries at the subsidized price of 33 Dinars a kilo with VAT (1 Euro – 117 Dinars). The remaining flour will be allocated to bakeries under a new tender. 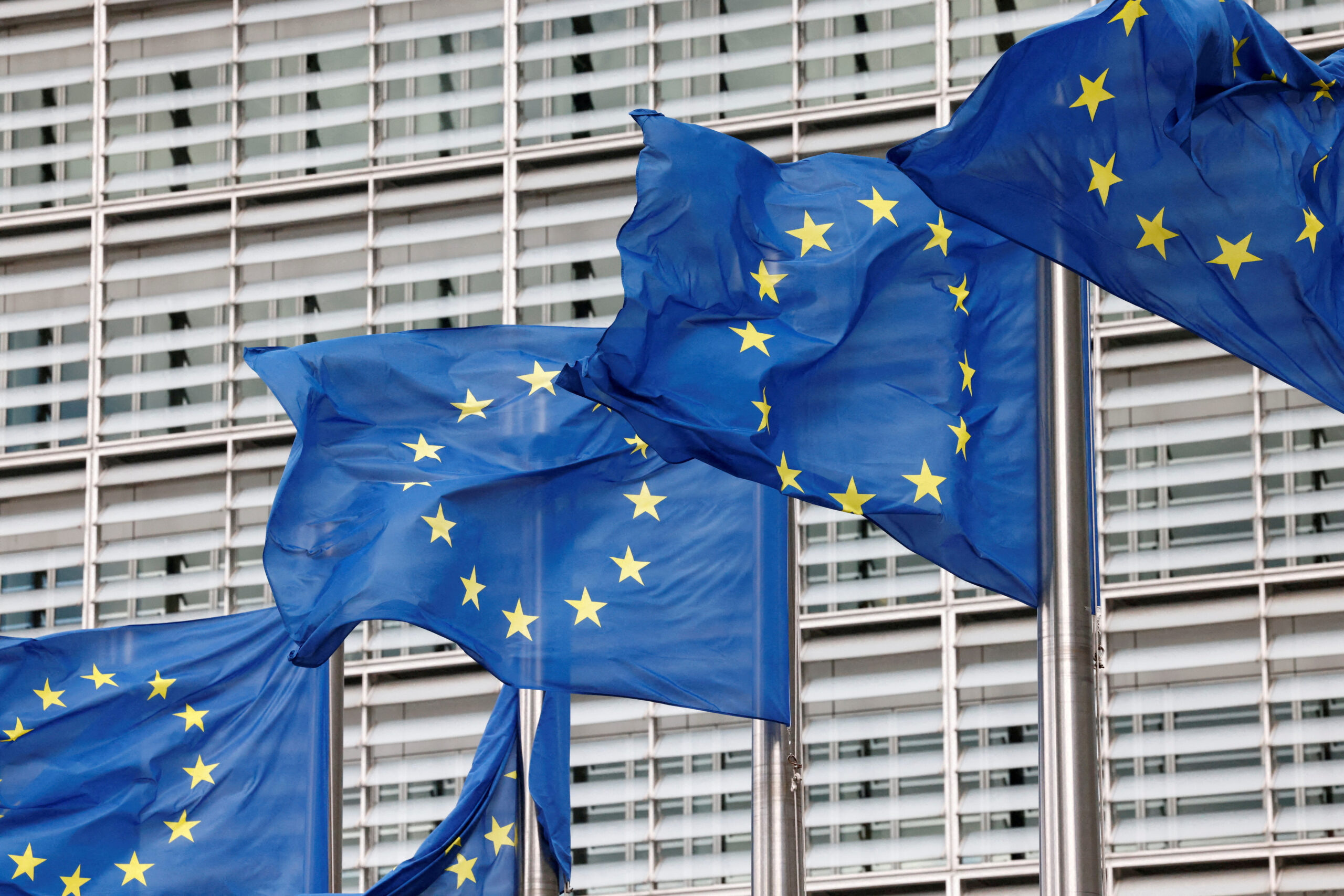