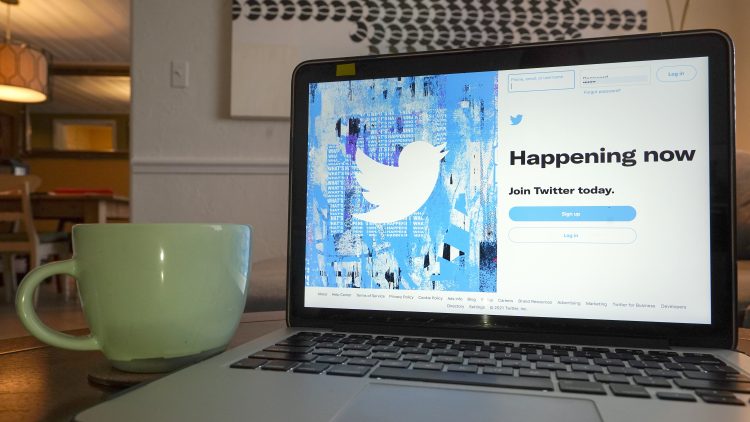 The accounts of the Serbian state TV (RTS), the state Radio TV Vojvodina (RTV), privately-owned TV stations Pink, Prva, B92 and Happy have been labeled state-affiliated as has the Tanjug news agency and the Kurir, Informer and Srpski telegraf tabloids and Politika daily newspaper. “Labels on state-affiliated accounts provide additional context about accounts that are controlled by certain official representatives of governments, state-affiliated media entities and individuals closely associated with those entities,” the Twitter guidelines say.

Slobodan Georgijev, NewsMax Adria director, said that Twitter „now see what we see for the last ten years – that they are not media but propaganda.“ „It’s up to those media to prove they are not linked to Serbia’s Government,“ he added.

According to Twitter guidelines and policies on account labels, “State-affiliated media are outlets where the state exercises control over editorial content through financial resources, direct or indirect political pressures, and/or control over production and distribution. Accounts belonging to state-affiliated media entities, their editors-in-chief, and/or their senior staff may be labeled”. Twitter does not label as state-affiliated those media which are state-financed but have editorial independence such as the BBC.