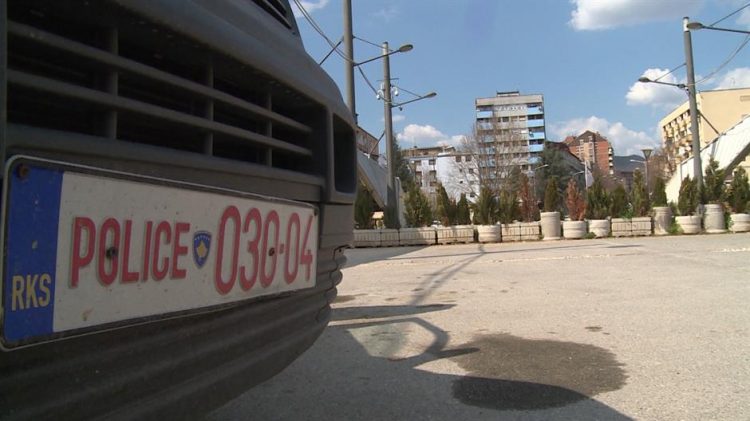 Two people were killed in the shooting at a bus in the village of Glodjane in western Kosovo on Friday, N1 reported.

Nearby Pec’s hospital confirmed to the media that two pupils and the bus driver died in the shooting.

Pristina media reported that a masked man shot at the vehicle full of pupils.

The head of the Emergency Service in Pec, Besnik Ibraj, confirmed that three people were killed – „one died on the spot, while two pupils died on the way to the hospital in Pec.“.

One pupil was injured, and he was in a stable condition.

Kosovo’s officials and the political leaders condemned the attack and demanded the respective authorities to urgently find the perpetrators and bring them to justice.