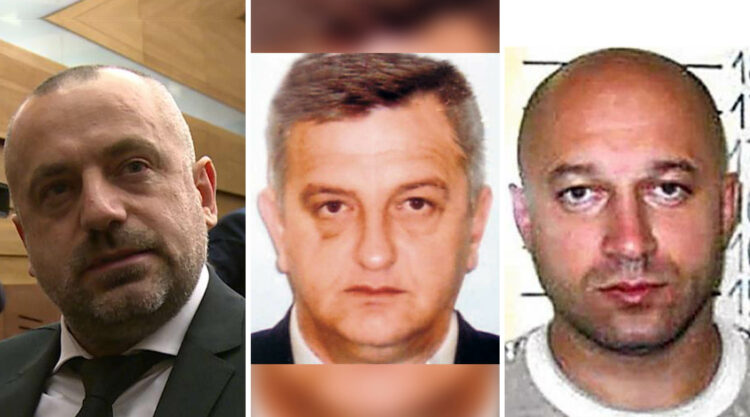 Arms dealer Slobodan Tesic, Serb List deputy leader Milan Radoicic and businessman Zvonko Veselinovic are on the list of persons on whom the UK Foreign, Commonwealth and Development Office has imposed sanctions.

According to the information on the website of the UK Foreign, Commonwealth and Development Office, Foreign Secretary James Cleverly announced a new wave of sanctions that targets “corrupt actors, and those violating and abusing human rights, as well as perpetrators of sexual violence in conflict.” “This wave, co-ordinated with international partners, marks International Anti-Corruption Day and Human Rights Day,” reads the press release.

Lining their pockets through corruption and theft, corrupt actors have a corrosive effect on the communities around them – undermining democracy and depriving countries of vital resources for their own gain, says the press release. It adds that Milan Radoicic has profited from the misappropriation of state contracts and used his influence to award his own construction companies lucrative contracts.

The sanctions package includes individuals and entities involved in “a wide range of grievous activities – including the torture of prisoners, the mobilisation of troops to rape civilians, and systematic atrocities,” said the Office.

“These sanctions demonstrate the UK’s commitment to defend free societies and the human rights of everyone, everywhere,” says the press release.

“It is our duty to promote free and open societies around the world. Today our sanctions go further to expose those behind the heinous violations of our most fundamental rights to account. We are committed to using every lever at our disposal to secure a future of freedom over fear,” said Foreign Secretary James Cleverly.