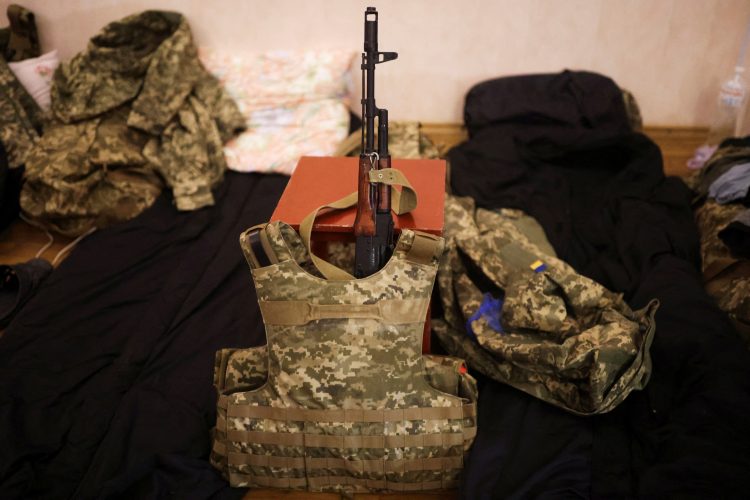 The Balkan Security Network said on Tuesday that Serbian-made assault rifles and mortars are being used by Ukrainian forces against the Russian military.

The portal said that videos show several different units armed with the Zastava Arms Factory weapons, adding that this indicates that the weapons were not smuggled into the country in small batches. “Several countries in the Western Balkans have Zastava assault rifles which we believe are the origin of the shipments of NATO support to the Ukrainian forces,” it said and recalled that Croatia confirmed that it sent infantry weapons and ammunition to Ukraine. “Croatian-made VHS 5.56 mm rifles were not appropriate for the Ukrainian forces because they don’t use that ammunition and the Zastava 7.62 mm rifles were shipped because Ukraine has large stockpiles of that ammunition,” it said.

It said that videos of weapons captured by Russian forces included M-73 60mm mortar shells with markings showing that they were produced at the Krusik plant in Serbia in 2016 which, according to Serbian Trade Ministry reports, were exported to Ukraine.