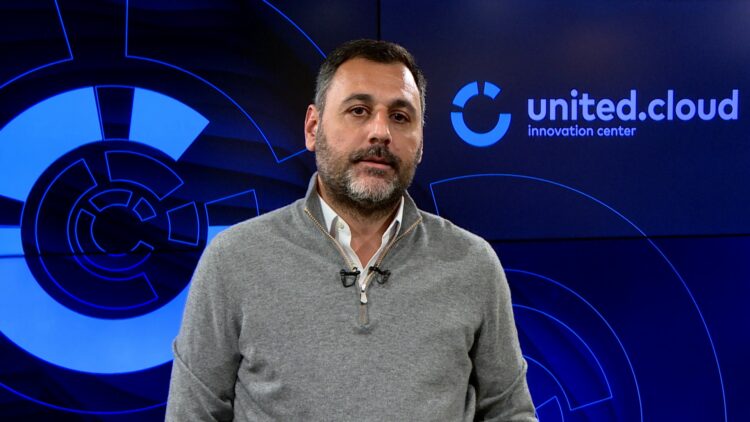 United Cloud, one of the leading technology centers with 320 employees in five regional and European cities continues growing by doubling its Belgrade resources. This will support the development of new generation of telecommunication and media products and create 100 new hi-tech jobs by the end of 2023.

From a small team gathered around the vision of next generation television, United Cloud grew to become one of the leading research and development centers whose products are used by millions. In only five years from the launch of EON TV in 2017, it developed another 10 end-to-end synergetic products that create a multi-service platform as the base for future digital services, said United Cloud in a press release.

“Industries based on technological innovations have the potential of further growth in the next five years. This brings us an opportunity, but also a huge responsibility to continue creating value for the whole population in the region. Development of own products provides us with the advantage to lead innovation, bringing global trends into the region. We believe that out next milestone will be the development of new generation of digital services, with the application of machine learning and artificial intelligence. We continue with the strategy of growth in the years to come, regarding products, human capacities, and knowledge”, said Srdjan Djurdjevic, CEO of United Cloud.

The concept of Belgrade, and, at the same time, largest United Cloud center was designed to support the needs of leading industry experts working on latest technologies and hi-tech equipment. The goal is for different teams to have the best possible conditions for work in state-of-the-art environment, maximizing efficiency, flexibility, and creativity. On the other hand, the space is designed to be a hub of technological know-how, supporting community development through Meetups, education, and continuous learning.

DEV GARAGES AND DESIGN STUDIO BASED ON AGILITY CONCEPT

New concepts include popular Dev Garages that cover all team requirements at one place. This is a dynamic space with setting and equipment supporting variable team requirements during the day, such as cooperation, focus, formal and informal meetings, and leisure time, considering specific team requirements such as app and device testing.

Indispensable part of United Cloud activities is visible in spaces for demanding and advanced testing of equipment, applications, and set-up boxes, such as Testing Corner and Laboratory.

Design Studio is the space envisaged to support demanding research and essential understanding of customer’s needs. With its open concept and creative zones, it promotes exchange of ideas and interaction of the entire organization. Sections simulating living rooms and other environments in which products are used, where prototypes are developed and customer experience is verified are of special interest.

As part of United Group, United Cloud products are available on eight markets in which the Group operates, covering a population of 40 million. With the ambition of presence in all countries where their end users reside, the center is expanding its team. The next steps include expansion of the center in Ljubljana, followed by opening centers in Athens and Sofia, said the press release.