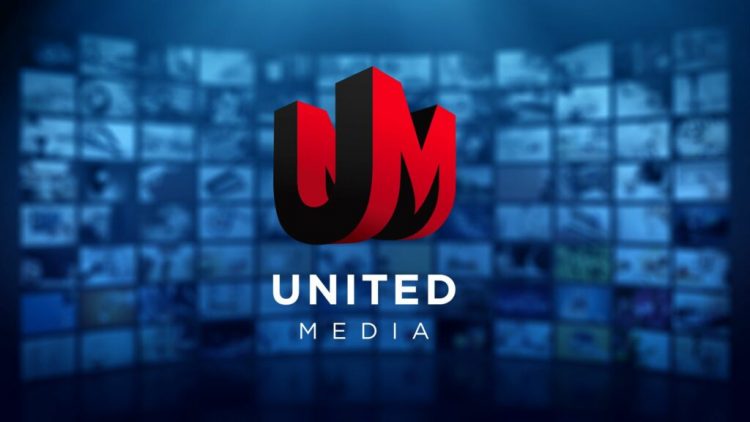 United Media (UM), the leading media company in Southeast Europe, called on the Serbian government to immediately stop the methodical persecution of free media journalists and ensure a safe environment in which all media will be able to do their job normally, said a UM press release.

„The consequences of this persecution, conducted daily by the highest state officials, including the president of the state, the prime minister and the members of the state parliament, result in the most gruesome death threats against the journalists of the N1, Danas and Nova television stations and portals. When the representatives of the ruling establishment continuously talk about the journalists from the free media as enemies of the Serbian people, traitors, targeting them individually as people who wish evil and who make threats, just because they do not like their reporting, it is no surprise that we are witnessing heinous threats against them,” said the press release.

It added that the latest threats received by Nova journalist Jelena Obucina prove this.

„After the tabloids, with a malicious interpretation of her introduction, marked her as an enemy of the state, she received gruesome death threats via social networks,“ said UM.

Instead of condemning the threat that someone “will be impaled,” the president of the state reacted by additionally fueling the rhetoric and comparing Jelena Obucina with former Serbian state TV (RTS) presenter Mila Stula, who was known in the nineties for her comments against the then opposition, said the press release.

United Media welcomes the swift reaction of the competent authorities who identified and detained the person who threatened Obucina and, at the same times, hopes that they will be prosecuted in accordance with the law.

“Threats against Jelena Obucina were received a few days after an email was sent to the Danas news desk stating it would ‘face the same fate as Charlie Hebdo’. Even though this is one of the most serious threats this media company has ever received, the persons behind it have not yet been identified. In spite of this, journalists come to work every day, even though they do not feel safe,” UM stressed in its press release.

UM welcomes the resolution of individual cases of threats against journalists, however it assesses that, for a long-term change in the situation in society, the government’s campaign against the media that report critically must stop.

„Citizens have the right to hear different opinions, and the duty of government officials is to ensure media pluralism, media freedom and equal working conditions for all. Without this, Serbia cannot be a democratic country,“ said the UM.